US Blacklists Huawei, Orders Google, Intel and other US Tech Giants to Withdraw Services 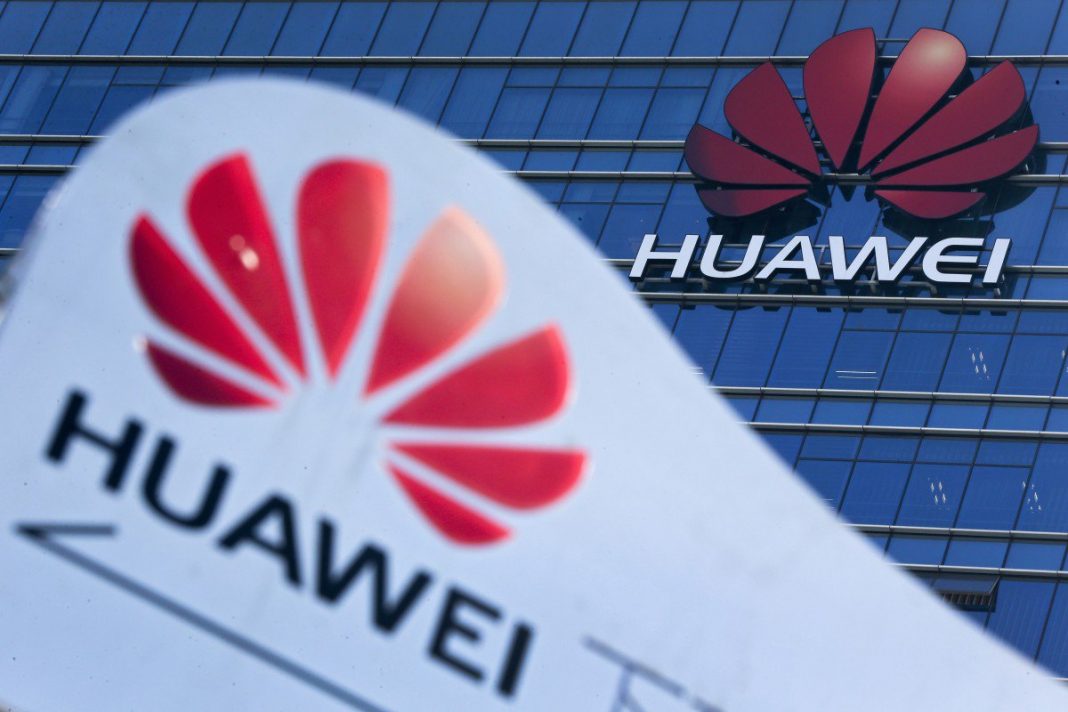 As a result of the Unending Trade Wars between United States and China, top corporations based in the U.S, from chipmakers to Google, have frozen the supply of critical software and components to Huawei Technologies.

Google’s move to stop licensing its Android mobile operating system to Huawei could deal a huge blow to the Chinese tech giant’s ambitions to become the top player in smartphones globally.

This means that Huawei can no longer license Google’s proprietary Android OS and other services that it offers. Huawei is now only able to use a public version of Google’s operating system through the Android Open Source Project. Future Huawei phones will not have the Google services that users have come to expect on Android devices.

Intel Corporation,Qualcomm and Xilinx have also announced that they will not supply Huawei till further notice. This in turn could hurt U.S. companies that are increasingly reliant on the world’s second largest economy for growth.

The U.S. ban, according to Tech analysts, “may cause China to delay its 5G network build until the ban is lifted, having an impact on many global component suppliers.”

However, Huawei is said to have stockpiled enough chips and other vital components to keep its business running. It’s been preparing for such an eventuality since at least the middle of 2018, and therefore claimed that this won’t adversely affect business in the World’s second largest mobile phone supplier.

Huawei Technologies has developed a proprietary OS as tensions between the company and the US government could impact the availability of the US-made operating systems used on Huawei devices, Huawei’s mobile chief Richard Yu Chengdong, said in an interview with German publication Die Welt.