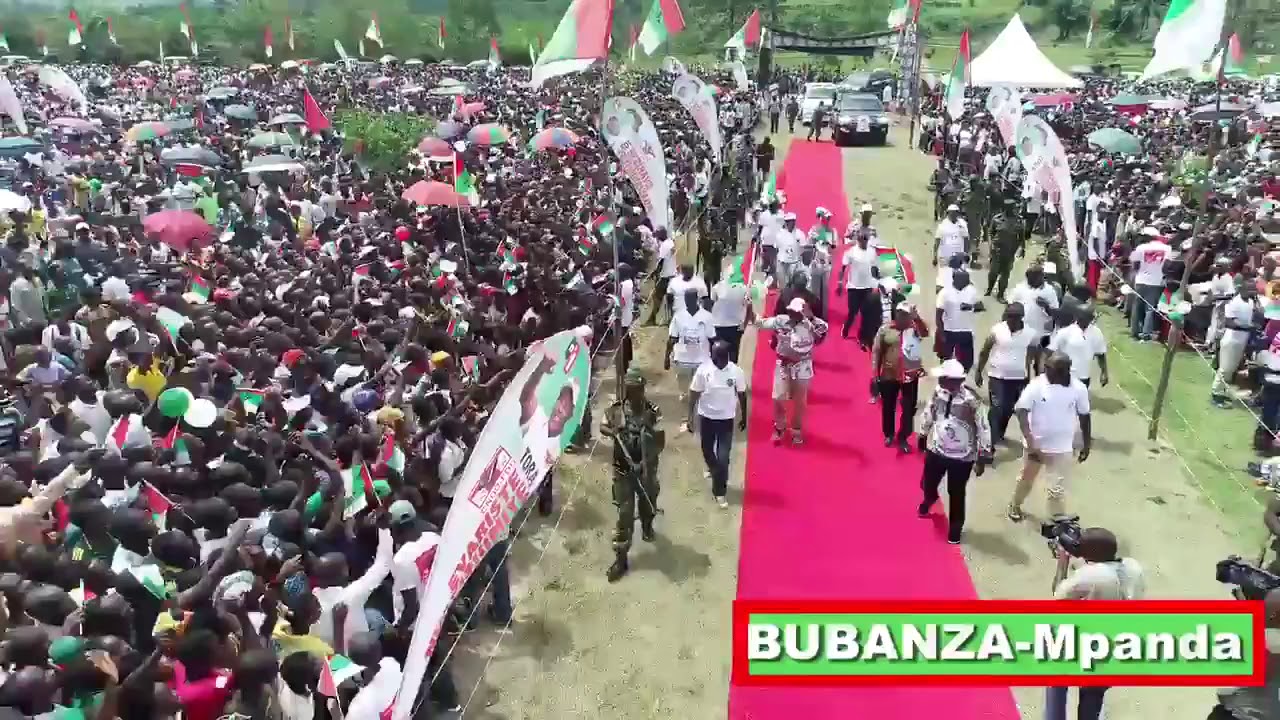 Burundians will vote Wednesday in a tense general election, despite a largely-ignored outbreak of coronavirus which is set to be the first major challenge for the new president – By AFP

President Pierre Nkurunziza, who has been in power since 2005, shocked observers by deciding to step aside, five years after a controversial third-term run plunged his country into political and economic crisis.

While Ethiopia decided to delay its election this year due to the pandemic, Burundi has pushed forward with the vote at all costs, with heaving crowds of thousands attending political rallies, with only buckets of water and soap available as a nod to the virus.

Burundi has so far officially recorded only 42 cases and one death from the virus, but doctors and the opposition accuse the government of hiding the true extent of the outbreak.

Officials in Burundi have cited divine protection for the country’s ostensibly low infection rate and urged citizens to go about their daily lives without fear.

Burundi has not taken any measures to confine or limit the movement of the population, unlike most other countries in the region with the exception of Tanzania — where many fear the virus is also spreading out of control. God loves Burundi and if there are people who have tested positive, it is so that God may manifest his power in Burundi,” said General Evariste Ndayishimiye, the presidential candidate for the ruling CNDD-FDD party.

The UN and rights organisations attribute much of the violence to the Imbonerakure, members of the ruling party’s youth wing which the UN describes as a militia, as well as the feared national intelligence agency which answers directly to the president, the police, and to a lesser extent the army. However internal party sources say he came under pressure from an influential group of generals to step aside.

At the end of January the party unveiled Ndayishimiye as his successor — a veteran party operator nevertheless seen as softer than Nkurunziza.

Rwasa comes from the country’s oldest ethnic Hutu rebel movement Palipehutu-FNL which he led in the early 2000s. It was one of the two main rebel groups during Burundi’s 1993-2006 civil war, which pitted Hutu rebels against the minority Tutsi-dominated army.

In the eyes of the Hutu, who make up 85 percent of the population, Rwasa has as much legitimacy as a presidential candidate as the leaders of the other rebel group, now the ruling party.

The East African Community was meant to send a team of observers, but Burundi announced they would have to spend 14 days in quarantine due to the coronavirus, meaning they would be unable to do their job on the day of the election.

Burundi’s 5.1 million registered voters will vote from 0400 GMT to 1400 GMT, for a new president as well as members of parliament and local officials.