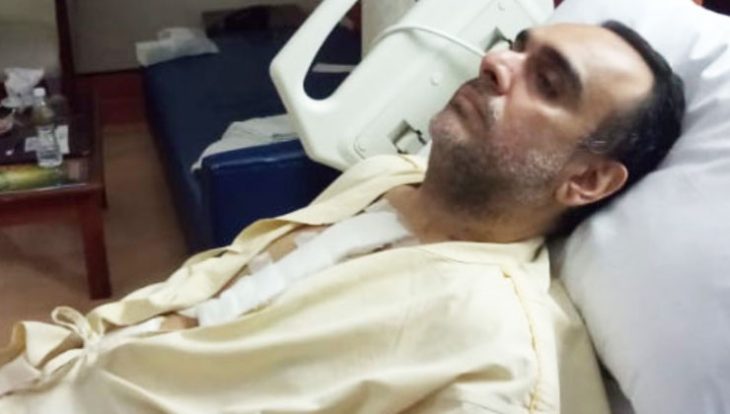 Mombasa business tycoon Ali Punjani, who is currently being sought by Kenya police over drug trafficking allegations, has extended his stay in India.

Mr Punjani was admitted to Asian Heart Institute in India where he underwent open-heart surgery, according to his personal assistant. According to reports, Mr. Punjani may have extended his stay at the Hospital.

He was expected back in the country on Monday at 10.20am aboard a Kenya Airways flight but he did not check in.

“We will arrest him the minute he gets into the country. We want him to come and explain to us where he got all his wealth. We got a lot of cheques, title deeds and more than Sh63,000 from his house during our crackdown,” said outgoing Mombasa police boss Johnston Ipara.

Mr Punjani was last month mentioned in a New York court by Indian national Vijaygiri Goswami, who has been charged in the foreign country alongside Baktash Akasha and Ibrahim Akasha over drugs trafficking.

In his allegations before the New York court, Mr Goswami described Mr Punjani as a rival drug lord of the Akasha in Mombasa.

Mr Punjani’s name first came to the limelight when he was mentioned in Parliament as a drug suspect by the late Interior minister George Saitoti in 2010 and was being probed over the same.

He was mentioned alongside four politicians in a dossier from the American Embassy to the Kenya Anti-Corruption Commission.