Home Entertainment Cardi came forward to defend her husband after a troll claimed the... 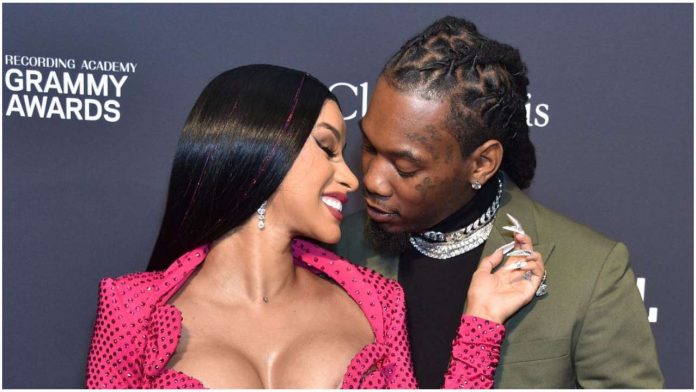 Cardi  has come forth to defend her husband Offset after an internet troll  Celina  Powell  came out  with cheating allegations on Tik Tok  with a video dubbed ‘ all the celebs that made me get an abortion .

Photos of men she alleged had slept with which include Offset, Eminem and Gucci mane among others. .

The next day she went on to share a video which captioned “when Offset paid me $50k to abort but the whole story seemed a lie.

Someone tried to get Cardi to give the story her attention shortly after the videos went viral but she responded by saying “you must be new on social media …here let me take you way back.

Celina came forth confessing that she faked a paternity test that she claimed offset was the father to her imaginary child.

“Once again there is no baby. She said get over it and suck my dick I was laughing at you bitches I dint give a fuck she then offered an apology to Cardi who was pregnant with Kulture at the time.

“I sincerely apologize if I made you for one second think that Offset was the father to my imaginary child.

It’s not the first time Celina has attempted to frame rappers for things they actually didn’t do. Her chats with Drake went viral this week where she is seen saying that she never gave him her number and that she knows who he is and she wants no parts. 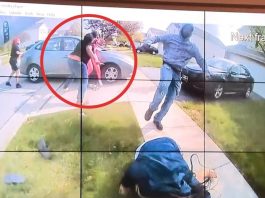 Police on the Spot Over Shooting, Killing a 16 year-old Girl... 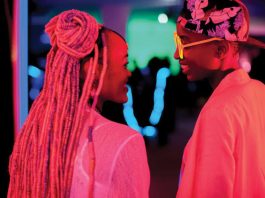 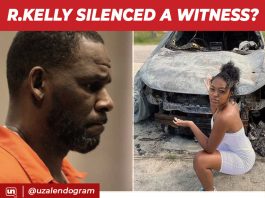