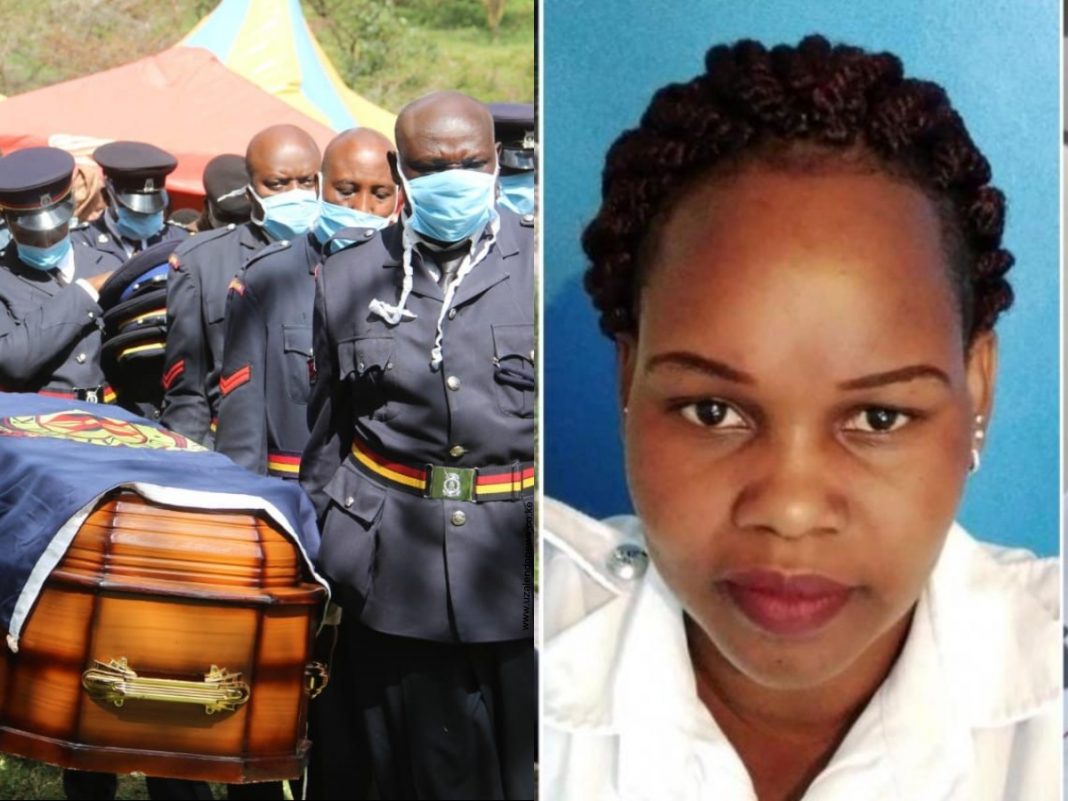 However, the suspected killer will not be accorded the ceremonial send-off like that of serving police officers who die in the line of duty.

The police said they would not participate in her burial due to the circumstances surrounding her death as she is said to have taken her own life.

As of Wednesday, July 28, Kangogo’s family said the police had not reached to them concerning her burial plans.

Kangogo’s uncle Robert Kipkorir, who doubles up as her family’s spokesman, said they had concluded the burial arrangements and would accord her an ordinary send-off.

He said the 34-year old would not be cremated as she had allegedly said in text messages police officers claimed were in the draft folder in her phone.