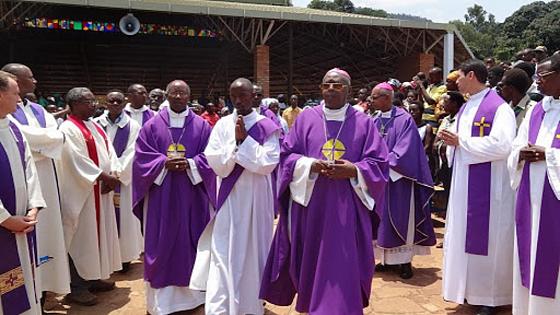 The Conference of Catholic Bishops of Burundi says it witnessed ballot box tampering, harassment and intimidation of voters, and proxies registered “in place of dead people and refugees”.

“We deplore the many irregularities regarding the freedom and transparency of the electoral process, as well as fairness in the treatment of certain candidates and voters,” said the bishop.

Opposition leader Agathon Rwasa and his National Freedom Council (CNL) have announced their plan to start filing legal challenges as early as Wednesday, after rejecting the election results.

Burundi’s president elect, Evariste Ndashimiye was overwhelmingly elected with a 67.72 % of the votes casts, in an election that lacked basic credentials such as international observers, as well as ignoring the Covid-19 pandemic.