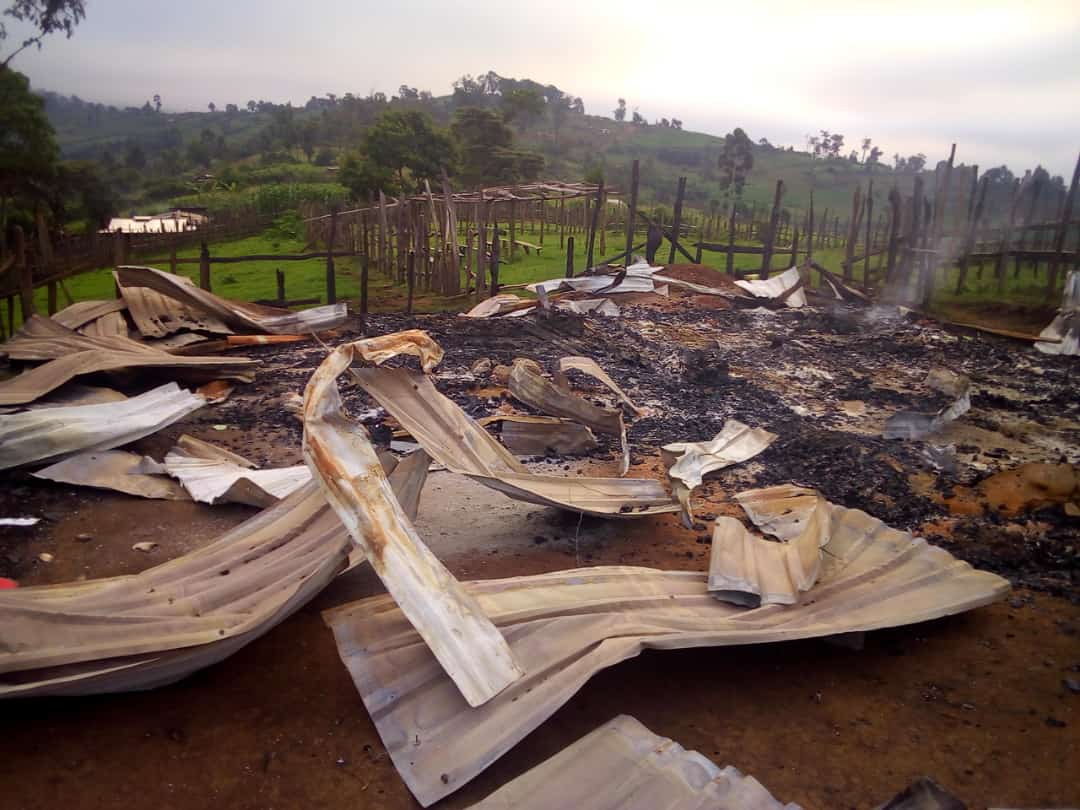 Deathtoll in Narok inter-communal clashes along the Narok- Nakuru has risen to 8 with 13 more nursing arrow injuries at the hospital – By Prudence Wanza.

The clashes are said to have been caused by a man from Kipsigis community who stole and sold his father’s cow to a Maasai man.

George Natembeya said 20 houses have been burnt down since the clashes erupted last Saturday and dismissed claims that the violence was triggered by livestock theft in the area but rather ethnic driven battles.

Natembeya stated that more measures have been put in place to restore in the area including sending more police officers in the area. A police post will also be opened in Ololoipon and Ololoruothi area.

“GSU officers were sent to the area yesterday and more from the livestock theft unit,” he said.
Natambeya further urged the communities to surrender illegal firearms failure to which they will be forcefully disarmed.

Politicians have also been banned from visiting the area who have been largely blamed between the Maasai and Kalenjin communities.

Former NACADA Chairman, John Mututho also blamed politicians for the clashes in the area which is not the first time that such is being experienced.

“We know of politicians who are so desperate to be in parliament, they are sick and these are the kind of people agitating people to fight because of one cow so that they can remain in power,” he said