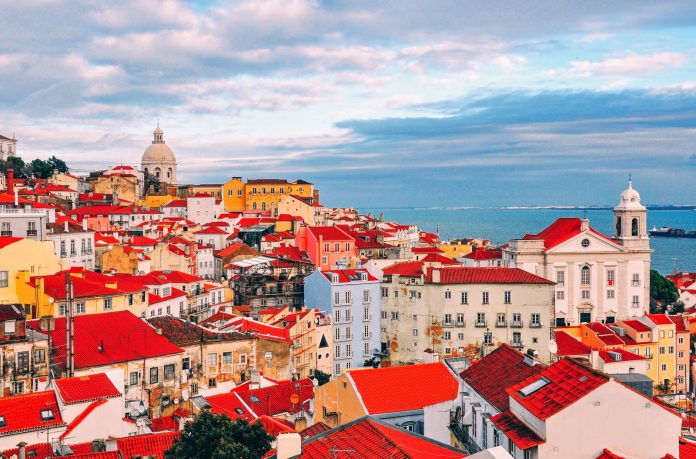 Lisbon is the favorite to host an eight-team Champions League knockout tournament in August, if it is given the go-ahead by governing body Uefa.

Uefa is planning to move the final from Istanbul, where it was due to be held on 30 May, for the new format.

The Europa League final, due to be held in Gdansk, Poland on 27 May, is likely to be moved to Germany.

Europe’s continental cup competitions were stopped in March because of the coronavirus pandemic.

Uefa’s executive committee will make its decision on 17 June.

Meetings over the past few weeks have debated various scenarios, including completing the tournament in two-legged ties as originally planned.

But recent discussions have centered on the type of format world governing body Fifa is aiming for with its Club World Cup concept, which it is felt would provide the most entertaining option for broadcasters and TV viewers.

It would mean the quarter-finals, semi-finals and final being played in one location as a mini-tournament behind closed doors.

The Champions League final would be played on 23 August, with the Europa League final taking place on 21 August.

Spain, Germany and Russia have been mentioned as potential hosts for the Champions League but given its location and the fact it has no teams left in this season’s tournament, Portugal is viewed as the most likely option.

Lisbon has two stadiums with the facilities required to host high-profile matches, and hotels to accommodate the required number of teams.

The Portuguese Primeira Liga resumed on 3 June and most coronavirus restrictions in the country are being lifted this month.

In Germany, the Bundesliga restarted on 16 May and venues in Gelsenkirchen, Cologne, Duisberg and Dusseldorf are likely to stage Europa League games.

What is less clear is how the outstanding last-16 matches in both the Champions League and Europa League will be settled.

Ideally, Uefa would like these to be played in the same locations as the ‘final eight’ games to reduce the potential for coronavirus-related postponements.

However, many clubs are resistant to this idea as it means giving up home advantage in delicately-placed two-legged ties.

Clubs in Italy, Spain, Germany and England are due to host last-16 games in the Champions League and the Europa League, with three more from Ukraine, Switzerland and Denmark also needed for the latter competition.

Uefa is thought to be reluctant to use different formats for its two flagship club competitions.