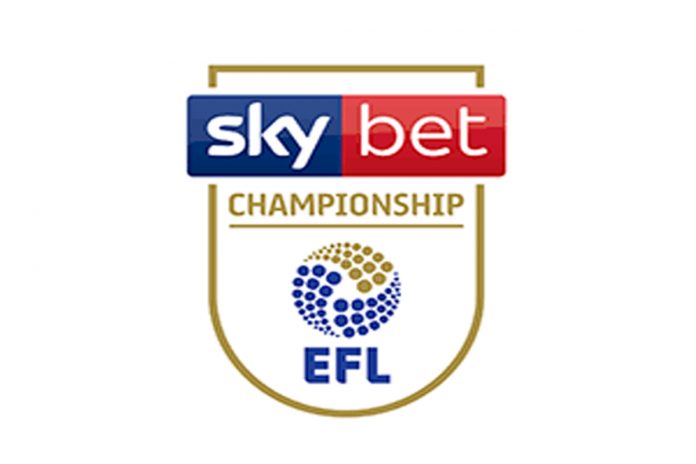 After the Premier League announced its intention to restart their campaign on June 17, the second tier of English football has now followed suit.

The return of elite football in England comes after the Government eased lockdown restrictions and published guidance giving competitive sport the green light to resume behind closed doors from Monday.

The planned restart date is subject to all safety requirements being met and clubs receiving clearance from their local authorities in order to stage matches at their own stadiums.

EFL chair Rick Parry said: “With Sky Bet Championship clubs set to return to full contact training later this week and following Saturday’s Government announcement, we are edging closer towards resuming the 2019/20 EFL season. We have therefore today consulted with the board’s Championship directors and agreed to fixtures restarting behind closed doors on 20 June.

“Whilst matches will unfortunately have to take place without supporters, we are working with our broadcast partners, EFL Championship clubs and all relevant stakeholders to broadcast the remaining 108 games plus Sky Bet Championship play-offs either live on Sky Sports, iFollow or a club’s equivalent streaming service.

“We must stress that at this stage the date is only provisional and will only be confirmed once we have met all the requirements, as the health, safety and well-being of all participants, staff and supporters remains our top priority.

“Clearly completing the season in a safe manner is going to require a significant effort by all concerned and, whilst not unprecedented, it will need clubs to play a significant number of matches over a relatively short period of time.”

All 24 Championship clubs have nine matches left to play of the 2019/20 campaign.

The news will be a relief to many teams, particularly Charlton, Barnsley and Luton, who would have been relegated had the season been cancelled – with an unweighted points-per-game system used in that case – but now have the chance to fight for survival.

The likes of Bristol City, Blackburn, Cardiff and Millwall will also be boosted as they look to battle their way into a play-off position.

With the remaining matches set to be played over a quick-fire period, the EFL has revealed that it will consider the use of five substitutes and increasing the match day squad from 18 to 20 players, with discussions “to continue with Championship clubs in this respect”.