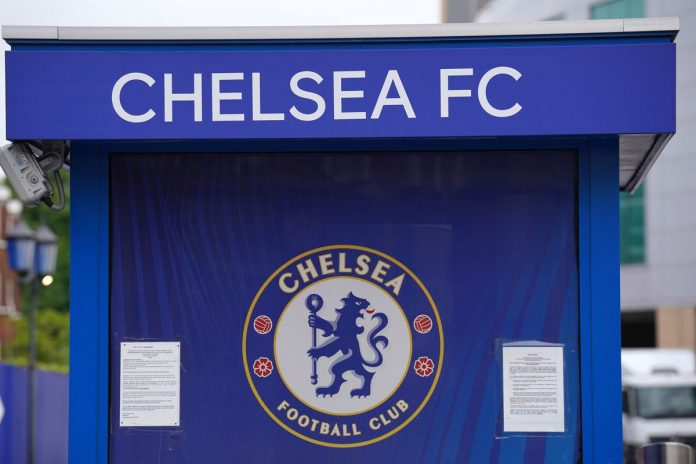 Chelsea say a “final and definitive agreement” was entered into on Friday night to sell the club to the consortium led by LA Dodgers co-owner Todd Boehly.

The Blues say the £4.25bn takeover is expected to be completed on Monday.

Earlier this week the Premier League and UK government approved the sale.

Chelsea were put up for sale in March before owner Roman Abramovich was sanctioned over his links to Russian president Vladimir Putin.

“Chelsea Football Club can confirm that a final and definitive agreement was entered into last night to sell the club to the Todd Boehly/Clearlake Capital consortium,” the club said in a statement on Saturday morning.