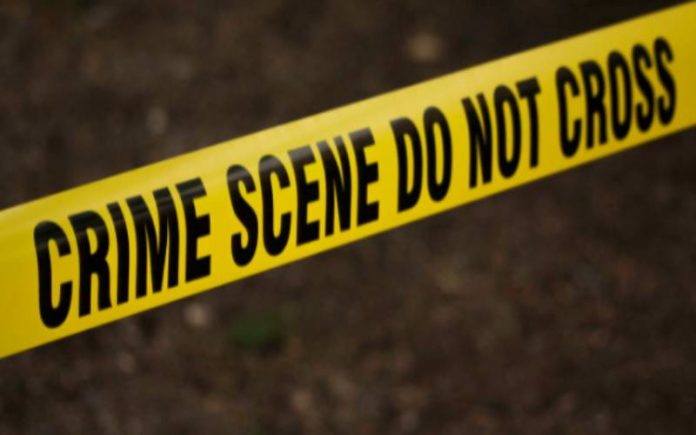 Police arrested five suspects including three women over the kidnapping of a man and demanding ransom to set him free in Parklands area, Nairobi.

Police say they have discovered a trend where women are now luring unsuspecting men from social networking sites before leading them to a house where the man is held hostage and asked to buy his freedom.

The suspects are said to prey on men online, promising them blissful moments and the wowed men easily fall into the trap.

With a special preference for men of caucasian origin, the women lure the men to a house behind Ruaraka’s Naivas supermarket, with a promise of an action packed night from two to three women depending on one’s preference.

But moments before they get what they were promised, a man posing as a boyfriend to one of the women will show up.

What follows are demands for a ransom depending on how deep one’s pockets are.

On Thursday, police stormed the house where a victim was being held incommunicado, only to find him naked, as the five suspects eagerly waited for an Mpesa transaction of Sh100,000 to set the man free.

The man had called his relatives claiming he had been involved in a road accident and needed Sh100,000 for treatment.

This was out of instructions from his captors.

The special agents who had followed cyber forensic leads to the house where the victim was being held, connected the crime to an incident that occurred last month, where a man was accosted in Parklands and robbed Sh450,000.

The man has since identified the suspects positively, as those who milked the cash from his bank account in a similar modus operandi.

Detectives processed the five to answer to robbery with violence charges.