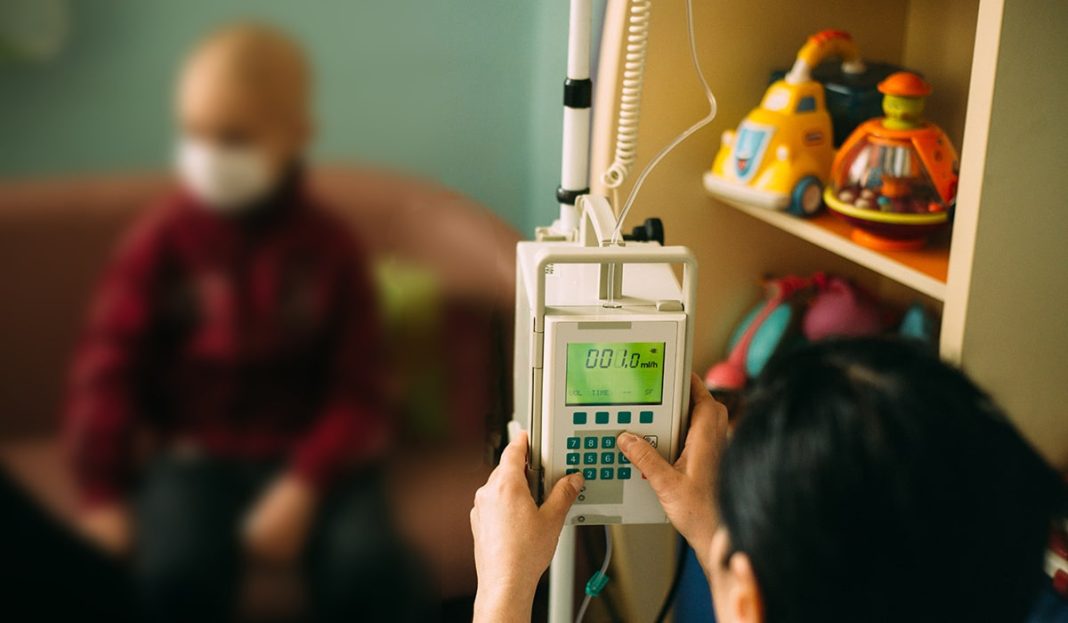 If new Ministry of Health proposals are approved, children with childhood cancers will soon have access to unlimited chemotherapy sessions.

The proposals, which have already been submitted to the National Health Insurance Fund (NHIF) for implementation, seek to expand access to treatment for children with cancer beyond the fund’s current limit of six sessions.

The Childhood Cancer Advisory was developed in consultation with health experts after it was discovered that treating childhood cancers takes time and may require additional assistance.

Dr Mary Nyangasi, the ministry’s head of the National Cancer Control Programme, said yesterday that the document was developed after it was discovered that the current oncology package provided by NHIF was not adequately supporting children with cancer.

“We also recommended that instead of the six sessions for chemotherapy, the one for children be considered beyond six because children with cancer do not get treated adequately with six sessions; sometimes their treatment can go on for up to two years,” she added.

While known lifestyle-related factors can increase the risk of developing cancer in adults, the same is not true for children, according to the American Cancer Society.

Childhood cancer peaks between the ages of three and seven years, which is insufficient time for environmental factors to cause cancer. Many people believe that defects in cell division and multiplication are to blame.

Cancer is a leading cause of death in children and adolescents, with leukemia, brain and other central nervous system tumors, and lymphomas being the most common types in those aged 0 to 14 years.

Because cancer cannot be prevented in children, the most effective strategy for reducing the burden of cancer in children and improving outcomes is to focus on early and accurate diagnosis, followed by effective, evidence-based therapy and tailored supportive care.

Childhood cancer rates have risen slightly in recent decades. Every year, an estimated 400,000 children and adolescents aged 0 to 19 are diagnosed with cancer.