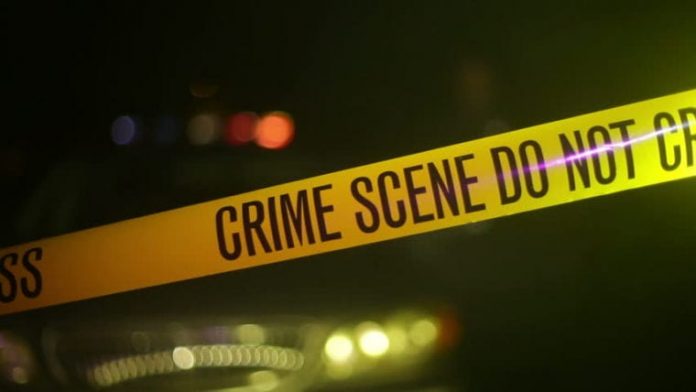 A Class seven pupil was found dead after locking herself up and hanging herself, Assistant chief Caroline Chebet says.

According to reports, the 13year old girl had not spent the night at their home, after she returned from school, she decided to go to her neighbour’s homestead where she slept in.

The following morning, her mother saw her and immediately summoned her to the house, where she was descended on by the father.

She then locked herself up in her room, and shortly after she found hanging dead in her room. Her body is currently lying at Molo Sub-county Hospital mortuary.