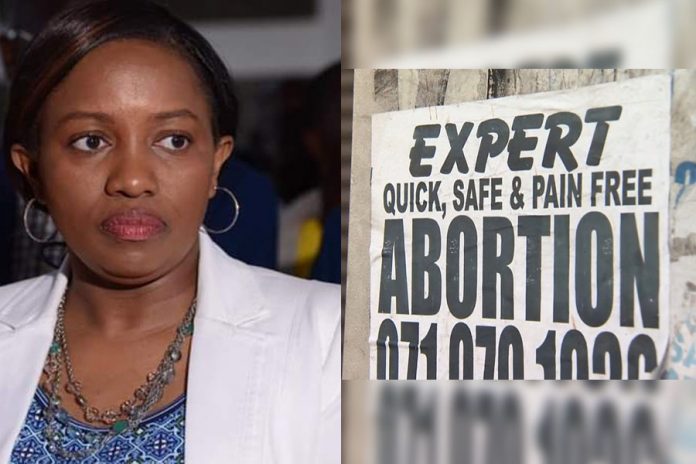 While airing their views to the health committee, the leaders termed the bill as a ‘backchannel’ being used by abortionists to legalize abortion in Kenya.

“The Bill as drafted normalized underage sex; provided an entryway to same-sex partners to access IVF; commodified the unborn child and legalized the killing of potentially disabled and mentally retarded persons.” said NCCK

The groups appreciated that sexual reproductive health is a critical aspect of overall Health but called for further consultations on the Bill which they stated goes against the Constitution.

“Whenever a scan shows that a foetus has such grave congenital malformations in the womb such as to render life outside the womb ‘impossible’, it is our considered view that the Law should provide for neonatal palliative care rather than recommend an abortion.” – Presiding Bishop CITAM, David Oginde.

Susan Kihika unveiled the carefully worded Reproductive Health Bill 2019 that rattled some quarters due to a proposition perceived to legalize abortion.

While addressing comments, Senator Kihika strongly denied claims that she was pushing to legalize abortion.

“The Reproductive Healthcare Bill is not advocating for underage sex and In fact, I am one of those who fought vigorously against any talk of lowering the age of consent to 16.” said Kihika.