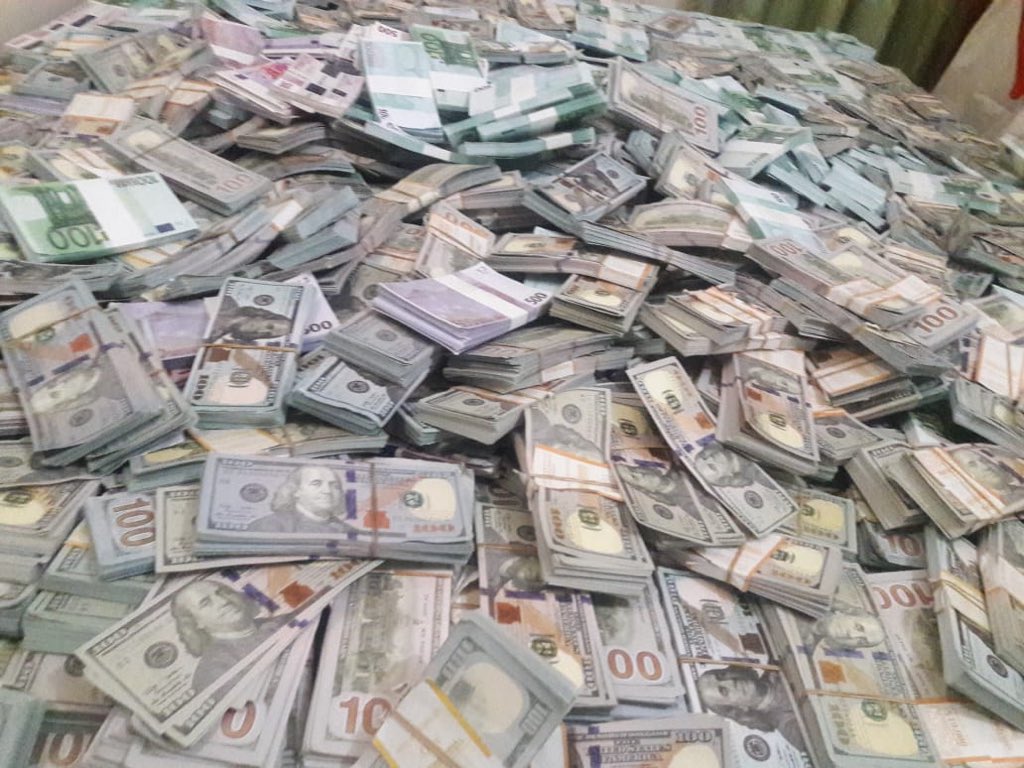 A college student with Sh102 Million in her bank account is being pursued by the Assets Recovery Agency (ARA).

Between August 4 and August 6, 2021, Felesta Nyamathira Njoroge, a student at Nairobi Technical Training Institute, had funds suspected of being proceeds of crime and money laundering placed into the cooperative Bank account.

The money, which was split into four transactions, was a gift from her Belgian lover, De Mesel Marc, according to the 21-year-old.

According to investigators, the account balances were nil, before the deposits were made.

However, a sworn affidavit disclosed to Uzalendo News stated that De Marc stated that the student would use the money as a gift.

According to the agency, they called Felesta on October 18 to explain the large sums of money, but she failed to appear.

Instead, Ndindi and Nadida Advocates sent the agency a letter stating the summons were ambiguous.

The lawyers replied to ARA two days later to inform them that their client had left the country.