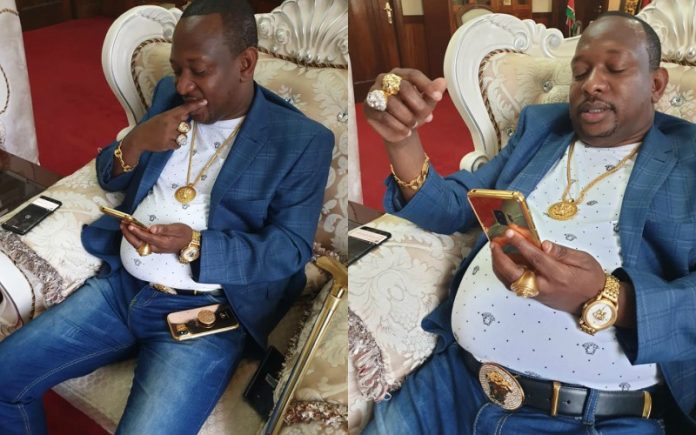 The High Court of Kenya has suspended preparations for the Nairobi gubernatorial race, until a petition by impeached Nairobi Governor Mike Sonko is heard. – By Gerald Gekara.

In a ruling delivered by High Court Judge Antony Mrima, the Independent Electoral and Boundaries Commission (IEBC) will have to wait for a ruling on whether the petition filed by Sonko will be heard by a bench on January 14, 2020.

According to court documents, Mr. Sonko as well as the Nairobi County Assembly presented important arguments which he certified as urgent hence it was necessary to halt the by-election process.

The former governor, whose impeachment was upheld by the Senate, moved to court challenging the decision. Initially, Sonko attempted to block the swearing-in exercise of the County Assembly speaker.

However, since Governor Benson Mutura was sworn in as the new governor, Sonko’s legal team amended the petition to block the by-election, challenging the legitimacy of his impeachment.

Amid the impeachment drama, is one Ann Kanunu. Her name was forwarded for vetting as Nairobi’s deputy governor, but was not upheld because of a petition.

Should the private citizen who challenged the appointment withdraw his/her application, Ann Kanunu will be subjected for vetting as Nairobi’s next governor.