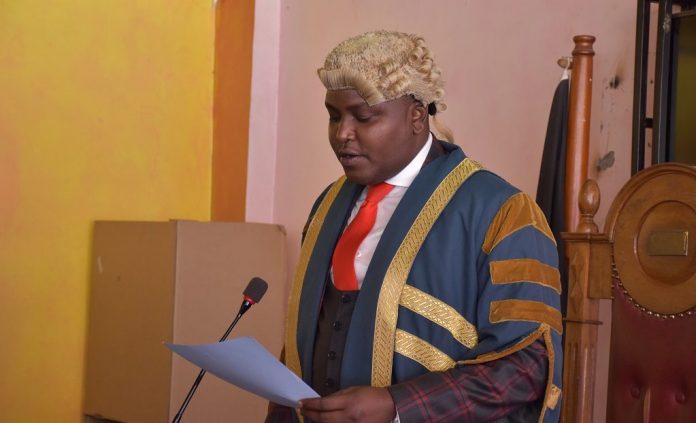 “Following communication by Speaker Anthony Gathumbi and in line with the ministry’s guidelines, we request all members and staff to self-isolate for the next three weeks,” Mr. Kamau said in the letter dated August 24.

“MCAS who did not take the test and would be willing to do so are requested to liaise with the office of the director of human resources and administration.”

“We assure you of our support and will keep you updated with all relevant information,” they were told in the letter.

However, some members of the county assembly who were plotting an impeachment motion against Governor Waiguru are suspicious of the move