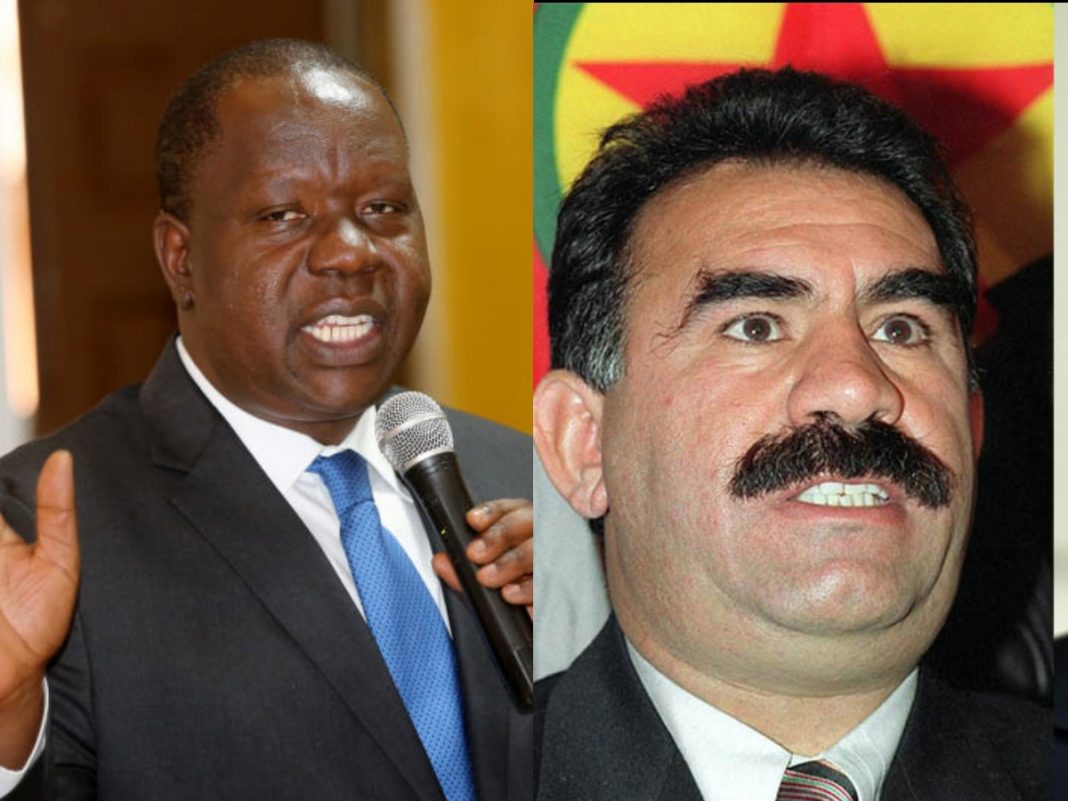 Interior CS Fred Matiang’i, DCI Boss George Kinoti, and Inspector General of Police Hillary Mutyambai are expected to appear before a Kiambu judge over the dissapearance of a tycoon.

The trio was summoned to testify in court to clarify the disappearance of Selahaddin Gulen, a Turkish billionaire and nephew of Turkish opposition leader Fethullah Gulen.

He was reportedly on his way to the DCI headquarters on Kiambu Lane, where he wanted Interpol to clear his name following accusations of criminal activity in his homeland of Turkey.

The Kenyan government was sued by the businessman last year. He was requesting an injunction to prevent his detention, expulsion, or extradition.

At least 240 civilians were killed and over 2,000 others were wounded in the coup. Civil servants and military officers have been sentenced to life in prison for their roles in the case.

The Gulen family owns the Light Academy school, which has a total of six campuses.