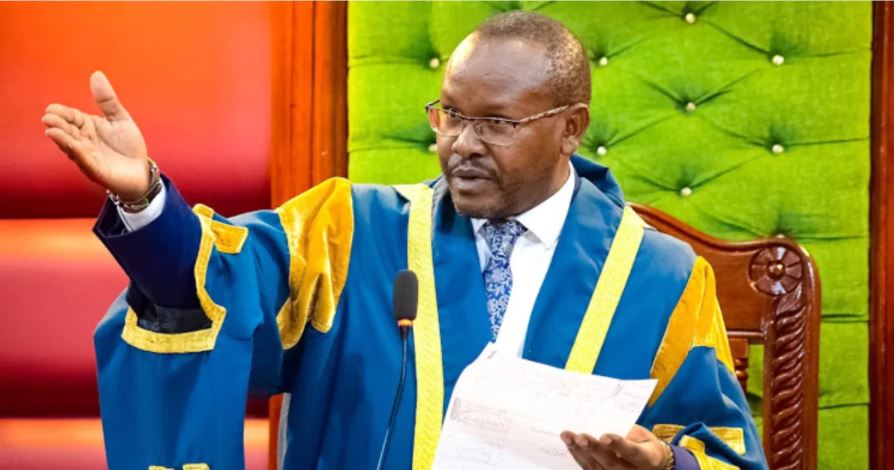 The Nyandarua County Assembly drama began on Saturday as members voted to impeach their Speaker, Ndegwa Wahome, for the third time in less than six months.

31 MCAs voted in favor of the resolution, six against it, and one abstention.