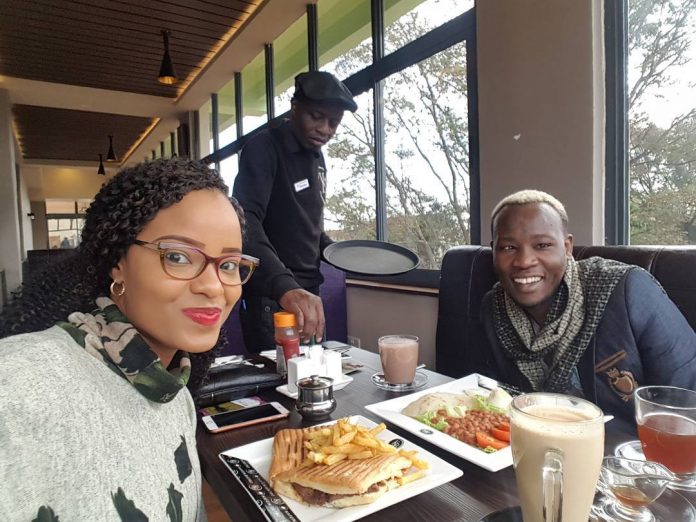 The younger  brother to daddy Owen has set the record straight  on the matter that  his sister in law run off  and got married to a tycoon  he said that she is not married to another man as  the media and public put it. – By Stephanie Mwangi.

He went on to say that yes the two are having issues just like any other marriage and they are not separated. He also went to say the media and public are make a mountain out of a molehill.

Late last year rumors went round saying that Farida has gotten married to a Gilgil tycoon and that they got engaged in a private ceremony.

Daddy Owen went on to post on his Instagram story saying that yes he is going through a rough time and people should pray for him.