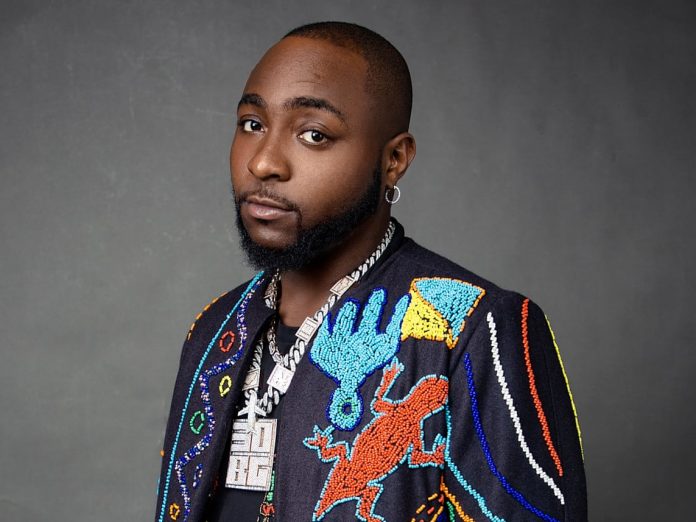 The musician broke the news to his fans and celebrated the event by dropping a new hit “CHO CHO” featuring Zlatan and MayorKun. Davido came into the spotlight in 2011 with his hit song, Dami Duro.

This is not his first social media achievement for him as he was still the first Nigerian artiste to reach 1 million, 2 million, 5 million, 10 million, and 15 million followers on the same social media platform.

On November 30, 2017, he won the Best African Act at the MOBO Awards and also became the first African act to perform live at the awards.