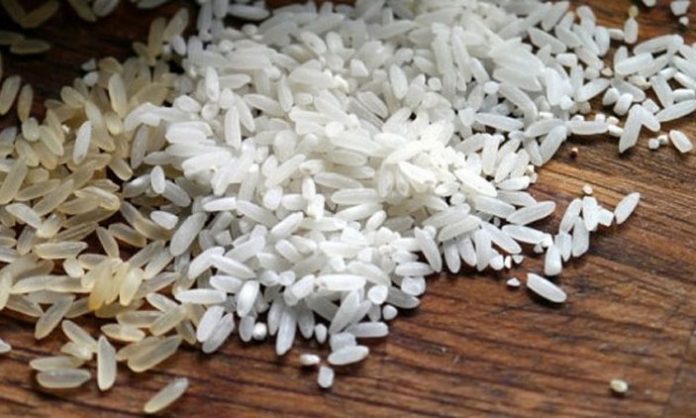 BY PRUDENCE WANZA – The suspects found repackaging expired rice for sale will now be detained for 10 days at Parklands Police Station.

Detectives from the Directorate of Criminal Investigation Unit managed to arrest 2 suspects, John Mbugua Kariuki and Jeremiah Kuria Kimani, on 15th May, 2019 at Kariobangi South in Nairobi where they found repackaging several bags of assorted expired rice into bags of foreign brands with extended expiry date.

The DCI made an application this morning seeking to hold the 2 suspects for 10 days to allow investigations as the matter touches on public interest and touches on the health of Kenyans.

In the application the DCI cites that the investigations are being carried out in collaboration with the Public health team, KEBS, KRA and the office of the DPP and therefore the agencies will need more time for sampling and conducting analysis on the expired rice.

The DCI adds that they also need more time to carry out investigations at the Port of Mombasa to authenticate the provided import documents and also visit representatives of foreign companies whose packaging bags were found being used by the suspects for statement recording.

The DCI further wants a response from the registrar of companies to find out the directors of S.K NAFAKA STORES, the company involved in repackaging the rice and hold the directors to book.

“Releasing the respondents at this stage may jeopardize investigations since intelligence indicate that most of the unwholesome rice and other foodstuffs are kept in several stores within Nairobi and other towns in the republic which the respondents are yet to lead investigators for recovery and may assist and facilitate removal from the stores and markets they had supplied if released, ” states DCI in the application.

Court ruled that they be held for 10 days at Parklands Police Station  and be produced in court on 27th May, 2019.