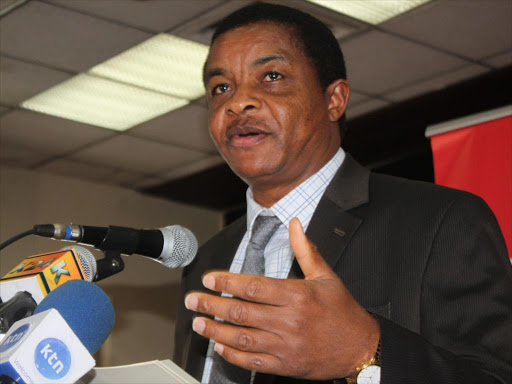 Outgoing Kenya Revenue Authority Director General John Njiraini was on Wednesday grilled by DCI officials over the ongoing graft investigations at Times Tower. It is not clear what the detectives were enquiring about, but whatever it is he spend the better part of the deal at DCI Headquarters in Kiambu Road. It is not clear whether Njiraini was recalled from retirement to deal with a crisis orchestrated by the ongoing purge at Times Tower. But suffice is to say he may also be soaked in the graft probe.