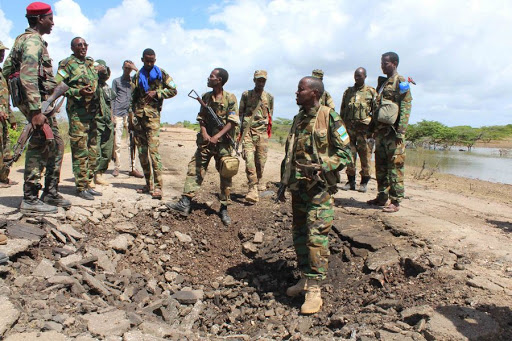 Military officials in Somalia say at least 10 soldiers have been killed during an operation against al-Shabaab militants 30km (18 miles) north-west of the capital, Mogadishu.

Al-Shabaab also issued a statement claiming that 24 soldiers died in the encounter.

The militant group have been trying for 12 years to oust Somalia’s internationally-recognized central government and establish its own rule, based on its strict interpretation of Islamic law.