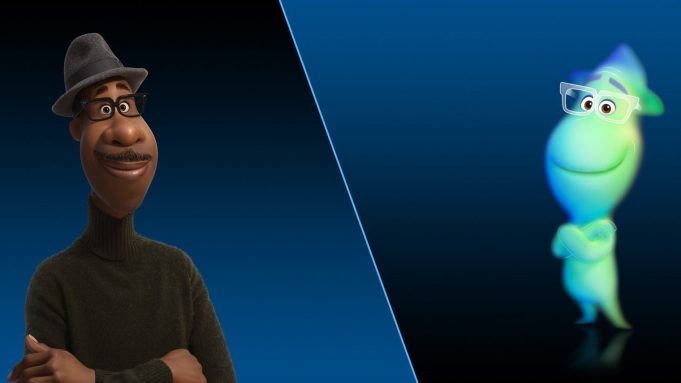 The movie soul which is set to premier in January 2021 has had some negative feedback over the role of Tina Fey who fans think should have been given to a black actress. – By Stephanie Mwangi

The film centers on the story of a music teacher called Joe Gardener (Jamie Foxx) who loses his life but manages to find his soul in the process.

The movie directed by Pete Docter, depicts black culture and the film has received great reviews for the music and animation.

Joe together with 22 embark on a soul-affirming mission in order to try and uncover 22’s spark as a result of that Joe begins to understand the true meaning of being alive.

The film creator Pete said they tried to be as ‘correct ‘as they should.

“We wanted it to be correct as we could to be as authentic as we could. Because I think when you are in the audience and you can tell something is not right it has an effect on the potency of the film. What we were always trying to do is move people make them care and make them feel something.”

One person wrote and said: “casting Tina Fey as 22 in soul did not do it for me, and that 22 should have been voiced by a black female and the weight of a soul avoiding life itself because of how awful life can be would have carried a lot more girth given the unspoken context of how black people can be treated.”