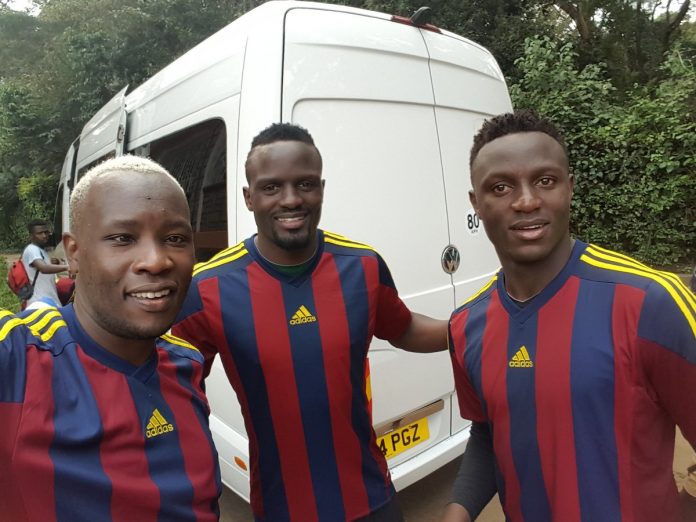 Daddy Owen went on to share a picture of himself with the two brothers and he really thanked them for the support they gave him.

The two have won hearts of many on how they come through for people who may be struggling with whatever it is they always come through.

The two came to console with daddy Owen after they allegedly split up with his wife Farida. Rumors has it that his wife eloped with a richer man and that they are also engaged and are ready to spend the rest of their lives together.

It is said that Farida left daddy Owen for a gilgil tycoon in the begging of December and that an engagement party was also held.

People are still yet to believe the news because they think it’s a prank for an upcoming project.

Just like what most celebrities in Kenya have been doing .but with the two brothers coming out to support him they actually starting to think it’s something serious.