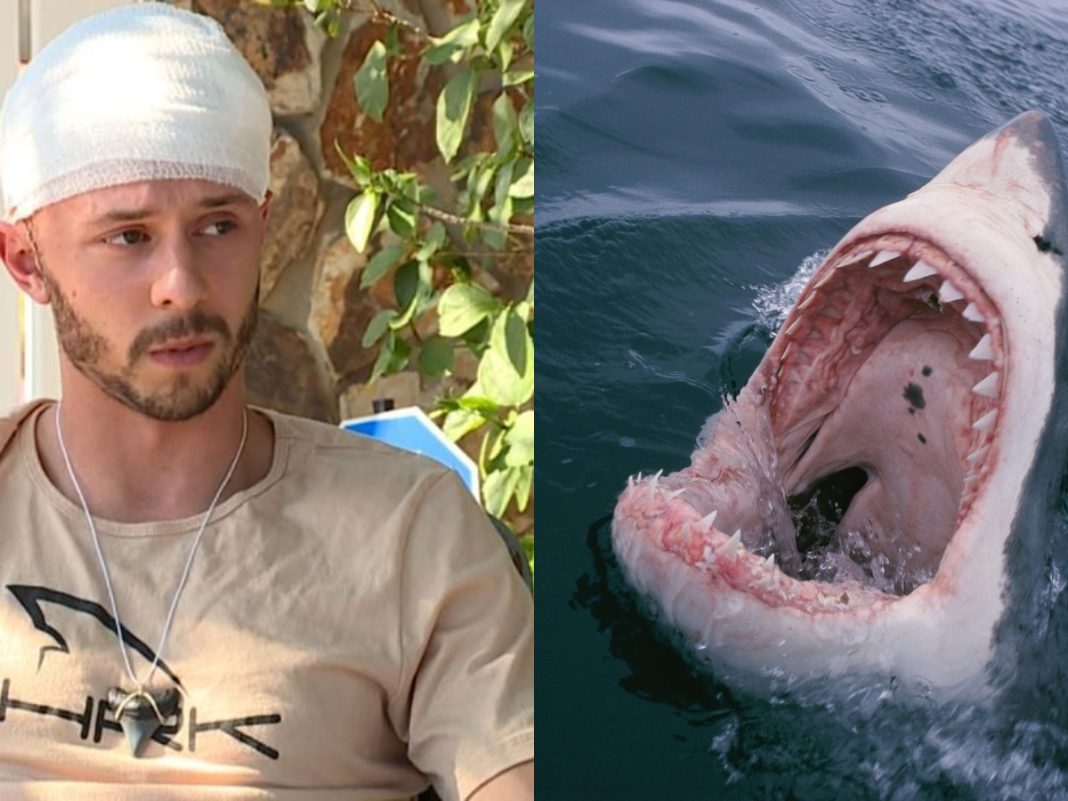 A diver seeking for prehistoric shark teeth in Florida’s Myakka River is recovering after being bitten on the back of the head by an alligator.

Heim claims he’d dived in the river previously and entered the water at a public place near a restaurant.

Heim had been under for around 45 seconds when the alligator attacked.

Heim claims that after the initial bites, he was able to back away and climb back onto the river bank while the alligator came at him.

Heim claims that following the bite, he felt extremely weary and simply wanted to sleep.

Heim claims he made light of what occurred when he first arrived at the hospital.

Despite the severity of his injuries, Heim says he hopes the alligator isn’t killed.

The agency said that there were 12 alligator attacks on humans in 2020.

Heim says diving for fossils is his way of relaxing, and that much of what he finds goes into his collection.

Heim says he plans to keep diving once he’s well enough, but he’ll stay away from the Myakka River.