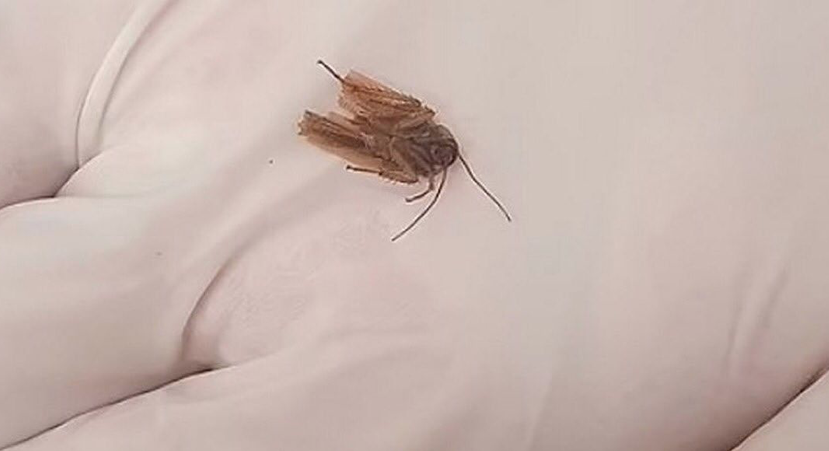 A man had a cockroach removed from his ear after the insect wiggled inside his head for three days.

When Zane Wedding returned from a swim, he discovered he had a plugged ear.

He snoozed on his couch after putting some drops in his ear, according to CNN.

However, his ear was still plugged the next morning, and it was causing him a great deal of discomfort.

And he was so irritated by it that he waited outside the physicians’ office before the operation door opened.

His ear was examined by the specialist, who concluded that there was an insect within.

He stated, ” “I immediately remembered that I had spent the entire weekend pushing hot air into my brain and roasting a cockroach in my ear canal. It made me nauseous.”

A dead cockroach was ultimately removed by his doctor in a five-minute procedure, much to his relief.

“I wasn’t the ideal patient because every time she touched it, I pictured her squishing a bug into my eardrum. It was an immediate sense of comfort… As soon as the doctor took it away, I heard a snap “he stated.