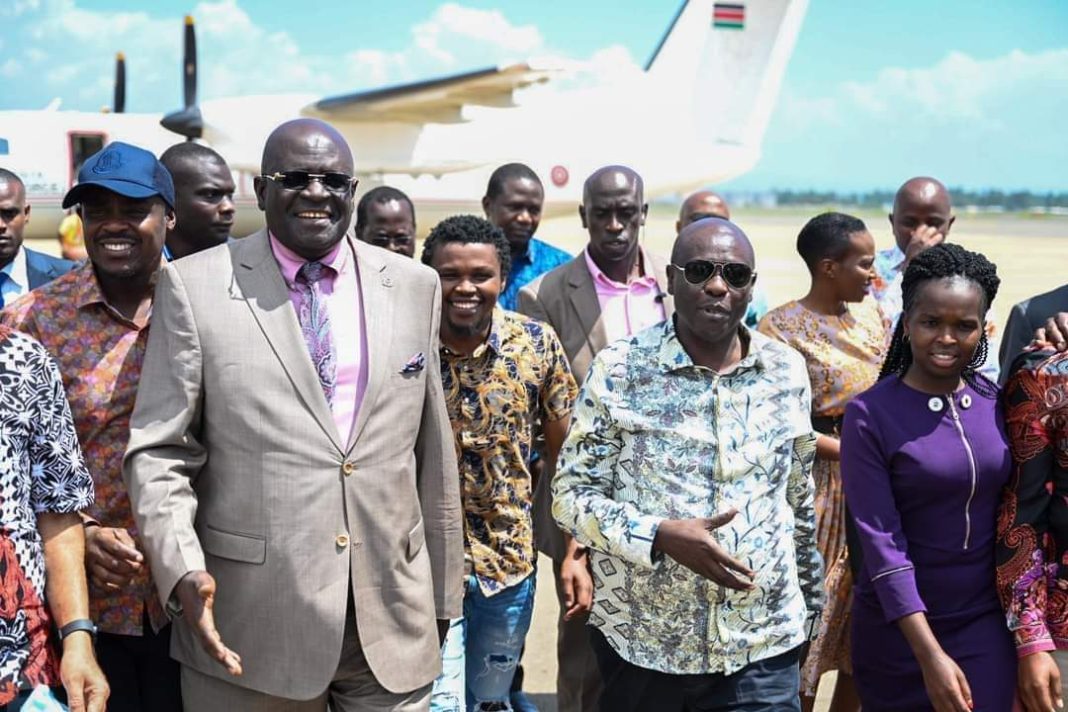 Rigathi, who was accompanied by Education CS George Magoha, was received at Kisumu International Airport by Kisumu Governor Anyang’ Nyong’o.

This was the DP’s first visit to the lakeside city since his victory on August 9.

The gala is being hosted at Kisumu Girls High School.