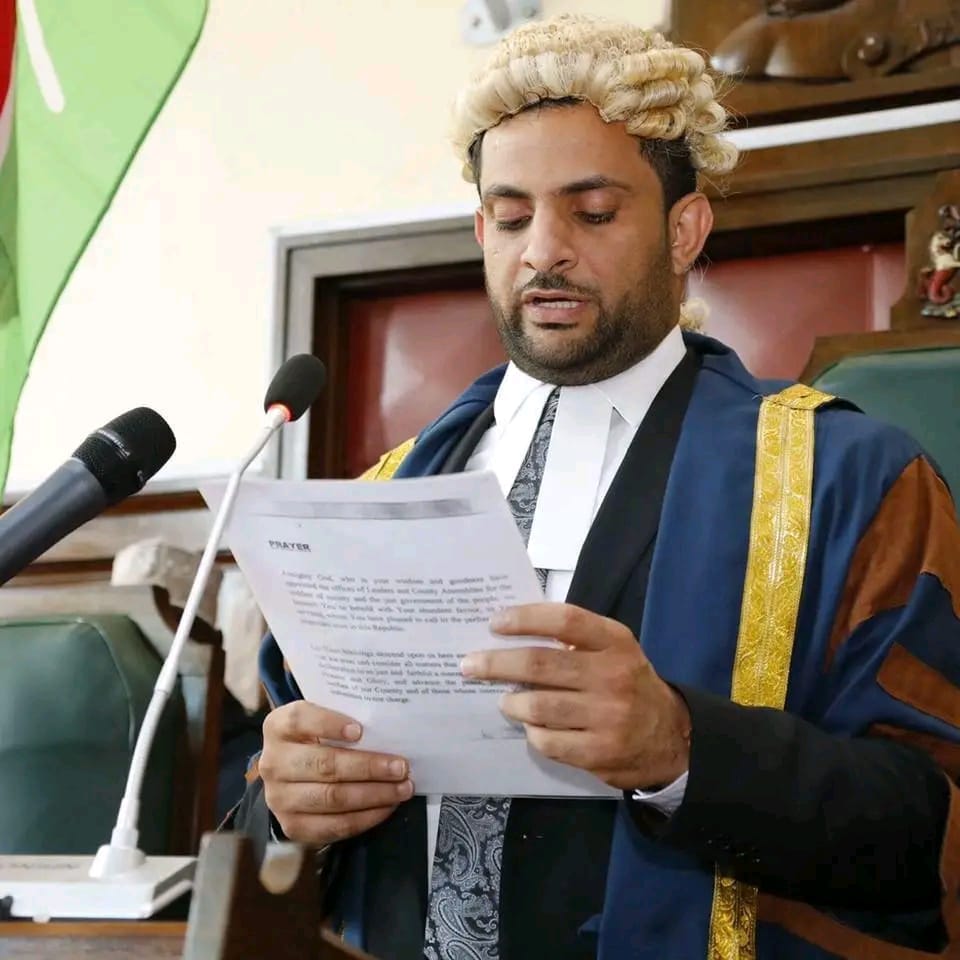 The County Assembly of Mombasa has elected Aharub Khatri as its speaker.

He was sworn in by the Mombasa County Assembly Clerk at 1:30 p.m.

He was elected unopposed after nine other candidates who expressed interest in the job failed to file their candidacy papers on time.

In a statement dated September 21, the Clerk of the County Assembly of Mombasa, Salim Juma, indicated that just one contender, Aharub Khatri, had managed to submit the dully filled nomination paper together with the other documentation.

“Pursuant to standing order No. 5(2) of the Mombasa County Assembly Standing Orders, the following person (Aharub Khatri) submitted the dully filled nomination paper with the requisite documents by Wednesday 21, September 2022 which was gazette as the deadline of submission as per the law,” read part of the statement.

The position has drawn 10 contenders, including Khatri, former Freetown Ward Member of County Assembly Charles Kitula, and Rishi Aruu Parikh and Stephen Samo, who were also running for the Mvita MP and Mkomadi Ward MCA seats.

Others who have expressed interest include Mombasa-based radio broadcaster Ali Mwalimu, Mombasa businessman Mohammed Zuber, and Derrick Odiwour, among others.

Read More  Gachagua: 'Riggy G' I Like That Name