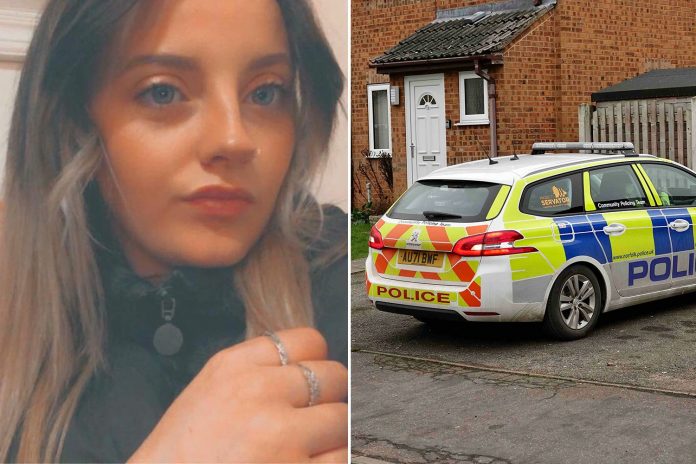 The father of a teenage girl has been charged with her murder after she was reportedly hit by his car.

After the collision near a play area in Leete Way, West Winch, near Kings Lynn, Norfolk, Nigel Malt, 44, is claimed to have driven his daughter Lauren Malt, 19, to the hospital.

According to Norfolk Police, they were summoned to complaints of a road rage incident and a teenager being hit by a car.

Lauren, who has been provisionally named by authorities, was pronounced dead at the 515-bed hospital shortly after arriving.

Mr Malt, of King’s Lynn’s Lynn Road, was arrested at the hospital on suspicion of murder, drink-driving, and causing death by hazardous driving.

Before a car allegedly ploughed into Lauren, residents of Leete Way said they heard an argument.

A post-mortem examination conducted by the Home Office today determined her preliminary cause of death to be chest and abdominal injuries, according to Norfolk Police.

Airport Personnel Discover a Cat Trapped in a Suitcase