BY PRUDENCE WANZA – Troublesome Dutch national, Hans Vriens has been fined Sh 300, 000 by a Milimani court after he was convicted of stealing, handling suspected stolen property and forgery among others.

Vriens will pay a fine of Sh50, 000 for stealing a USD 594, 376 .36 [Ksh 58 million] cheque from the United States Treasury and handling the cheque knowingly or having reasons to believe it was stolen.

He dishonestly received and retained the cheque at the collapsed Chase Bank, in Buruburu, Nairobi in the course of stealing.

He was arrested at the bank where he intended to deposit the cash on November 22, 2013.

The 67 year old will pay a similar amount for uttering a forged document and attempting to steal and impersonation, and in addition, part with Sh 100, 000 for forging the US passport. 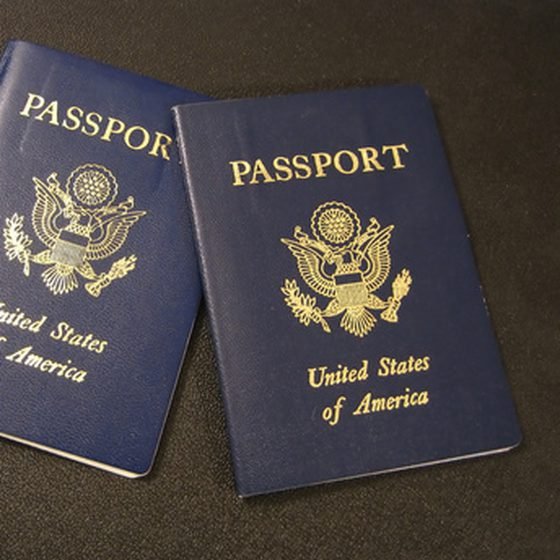 Vriens presented the forged document to the bank manager of Chase Bank Buruburu on November 21, 2013 when he started the process of opening an account.

He claimed to be a US citizen, Donald Mc Daniel but fraud investigators at the US Embassy in Nairobi established he was a Dutch citizen and the name he used in the passport he was holding belonged to a US citizen.

Vriens intended to use the document to open an account at the bank to cash the stolen cheque when the bank’s fraud department noticed discrepancies in the documents he had submitted.

His passport photos affixed on the documents in application for an account opening were different from those on the US passport accompanying the documents.

In mitigation before sentencing, Vriens told the court through his lawyer Katunga Mbuvi that he is diabetic, suffers from high blood pressure.

He sought leniency claiming he has three sisters including ailing one all who depend on him.

The convict said he has a young wife and a four year old daughter, 17 adopted children and runs an orphanage in Kyusyani, Kitui county which is home to destitute children below the age of 10yrs rescued from the streets.

Vriens has a pending case in the same court where he is facing three counts of defilement. 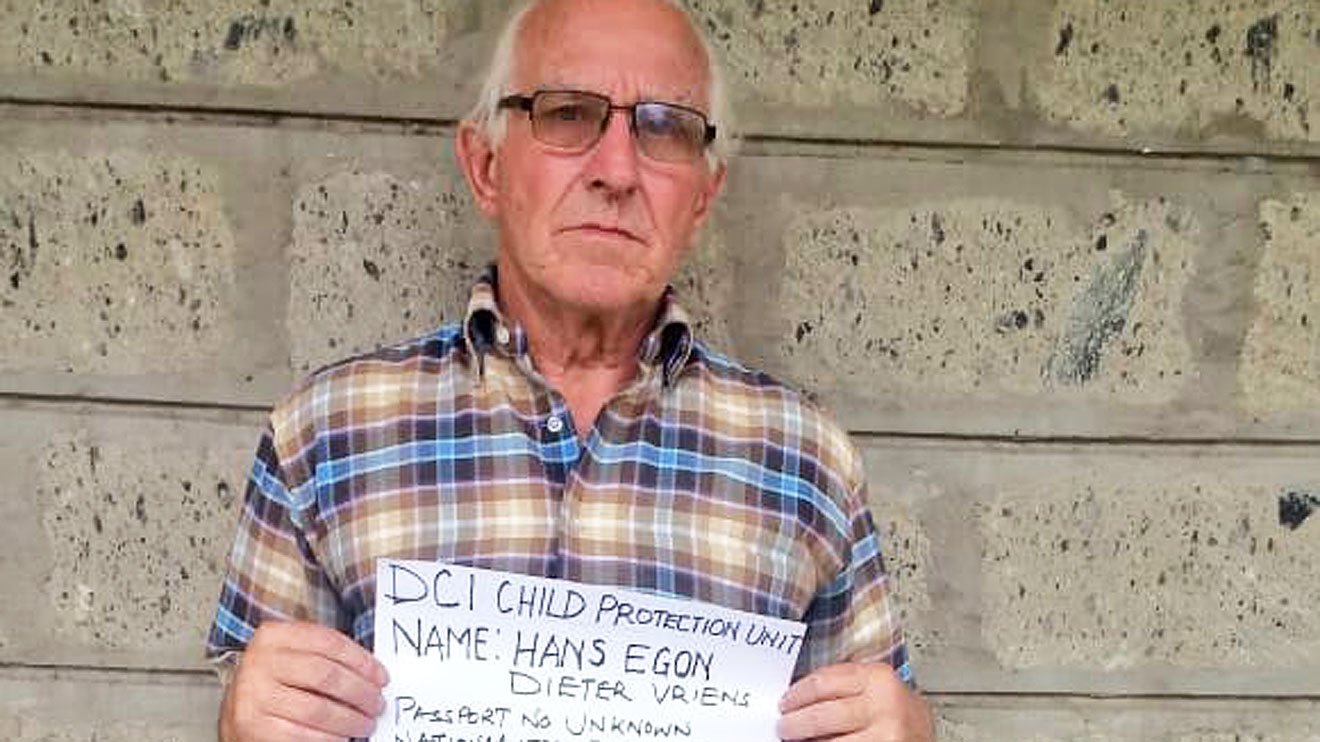 He is accused of sodomising a 10-year-old girl on different days at an apartment in Roysambu, Nairobi.

The foreigner is also accused of defiling another eight-year-old girl on diverse dates in 2011 in the same area. The children are said to have been given Sh100 each after every sexual encounter. The suspect allegedly threatened to kill them if they reported him. Vriens has denied the charges.

According to the prosecution, some of the defiled minors lured others to Vriens house.

The suspect sent a mother of two girls to buy him snacks so he could get an opportunity to defile the girls before she returned.

The woman was also given cash to buy three pigs after proposing to Vriens that she wanted to start an agribusiness.

Prosecutors said Vriens took pictures of himself during the acts with the minors. The parents discovered there was a problem after one of the children refused to greet the suspect when they met him inside the Thika Road Mall on two occasions.