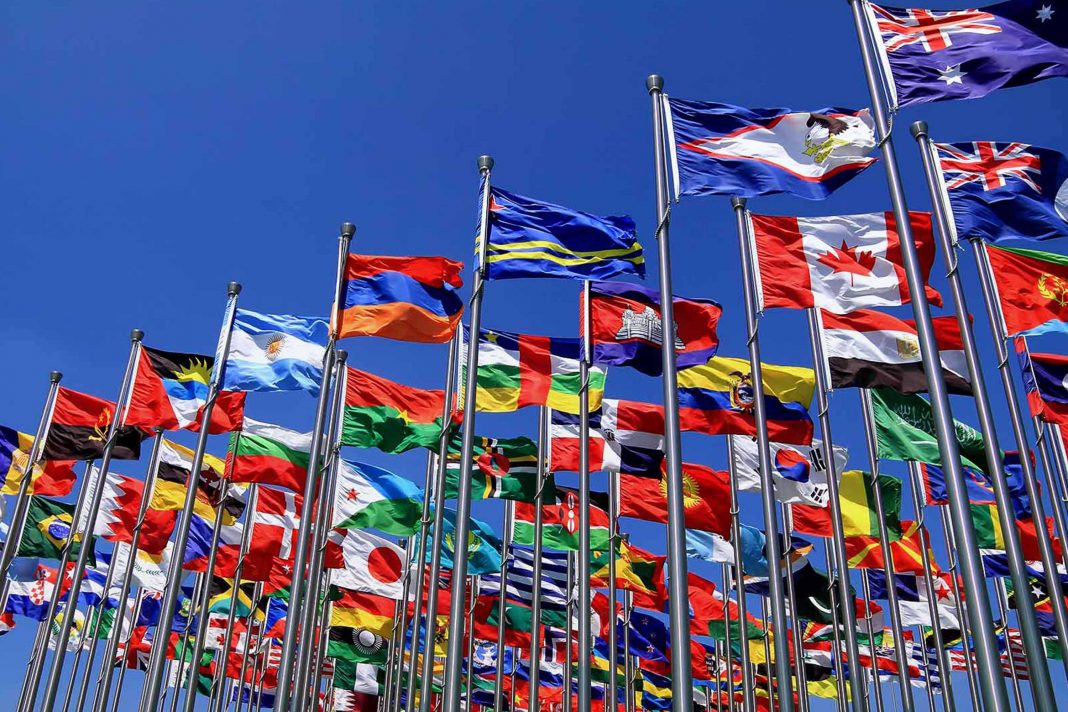 President Uhuru Kenyatta assured the Commonwealth secretariat that the country is willing and ready to integrate the various instruments developed by the multilateral agency in its development programmes.

The Commonwealth development instruments dubbed ‘toolkits’ cover a wide range of areas and are aimed at helping member state governments to deliver on their mandates more effectively.

Citing the ‘build back better housing toolkit’ that seeks to promote the construction of affordable environmental friendly houses, the President assured that the country had no reservations in adopting the instruments as long as they assist in the improvement of the wellbeing of Kenyans.

He said, the housing toolkit fits well with his administration’s aspiration to provide decent and cost effective housing solutions to Kenyans as envisioned in the affordable housing pillar of the Big 4 development blueprint.

“We are looking forward to leading the way in the implementation of these toolkits that support what we are doing to achieve our development aspirations”, President Kenyatta told the Commonwealth Secretary General Patricia Scotland who paid him a courtesy call at State House, Nairobi today.

Secretary General Scotland said the toolkits are applied in Kenya’s health sector, they would inject global best practices in the roll out of the Universal Health Coverage (UHC) that the country has embarked on among other development targets.

She commended Kenya for being a regional leader in innovation, citing Mpesa which has grown to become a major economic facilitator in the country, the region and on the continent.

The Commonwealth Secretary General is in the country to launch the Intra-Commonwealth SMEs Association’s Trade Summit that kicked off in Nairobi today.

President Kenyatta and the Secretary General discussed how the toolkits are important in removing trade barriers, promotion of trade among commonwealth member states, and support for environmental conservation and clean energy development initiatives.

The Head of State accepted the Secretary General’s request for him to champion the Commonwealth’s climate change campaign in the region.