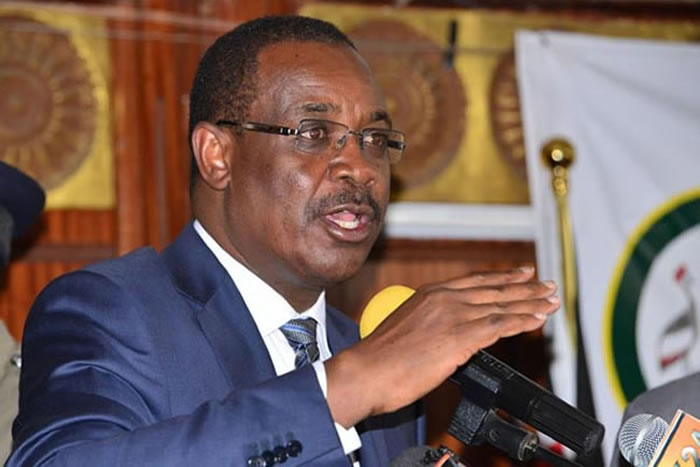 The Ethics and Anti-Corruption Commission (EACC) has been ordered to suspend inspecting and appraising several properties owned by former Nairobi Governor Evans Kidero, awaiting a decision next month.

He said that several of the properties to be reviewed were acquired while he was working for Mumias Sugar Company as a private citizen.

Furthermore, Dr. Kidero claimed that EACC’s limits on his assets were unconstitutional because the anti-graft agency lacked the power to investigate them.

“Pending the delivery of the judgement, we issue Interim orders in terms of prayers (2), (3), (4), and (5) of the notice of motion dated 9th July, 2021,” Justice Roselyn Nambuye, Asike Makhandia, and Jamila Mohammed ruled.

Dr Kidero submitted the new application through Senior Counsel Prof Tom Ojienda, claiming that EACC had issued him two letters on June 17 and July 6 asking to inspect and evaluate his assets.

In his appeal, Dr. Kidero also chastised EACC, claiming that it went too far in its search of his properties.

He claimed that the warrant acquired by EAAC on September 19, 2018, was unconstitutional and issued in contravention of the law.

Dr. Kidero claimed that Justice Ngugi (now a Court of Appeal judge) was biased by implying that he was already in possession of corruptly obtained state assets.