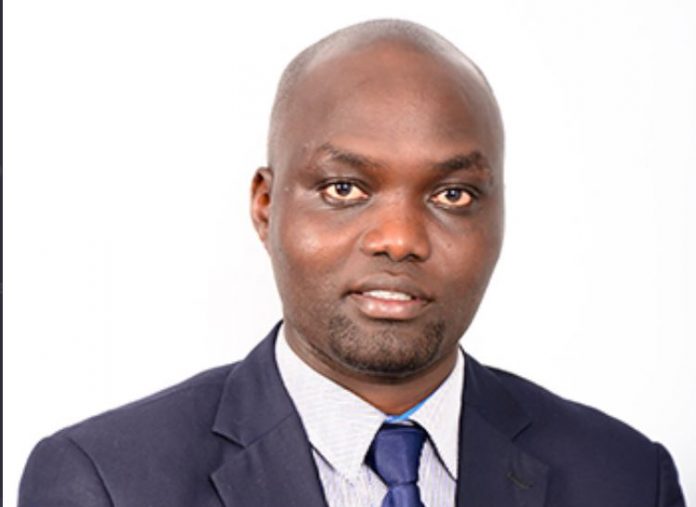 Elgeyo Marakwet Deputy Governor Wesley Rotich has been released on Sh50,000 cash bail by an Eldoret court after he denied fraud charges. – By John Mutiso.

Rotich had been arrested on Thursday morning and was charged with two counts of obtaining goods by false pretense and issuing a bad cheque worth Sh351,000.

“On the 3rd day of August 2018 at Eri Supplies Limited in Eldoret Town within Uasin Gishu County, with intent to defraud, unlawfully obtained 14 pieces of tyres make roadshine and one lorry battery make chloride exide all valued at Ksh.351,000 from Rajesh Sanghrajka by falsely pretending that you were in a position to pay him, a fact you knew to be false,” the charge sheet read.

The Deputy Governor was also charged with count two which according to the charge sheet read that; “On the 12th day of November 2019 at Eldoret town within Uasin Gishu County, issued a cheque number 000005 for Ksh. 351,000 to Eri Supplies Limited on your account number 3000101814 at Transnational Bank Iten Branch, with the knowledge that the said account had insufficient funds.”

Rotich who appeared before Chief Magistrate Linus Kassan, however denied the charges and was set free on a bond of Ksh. 100,000 or Ksh. 50,000 cash bail.

Local leaders that came to court in solidarity with the deputy governor led by Soy MP Caleb Kositany celebrated with the Deputy Governor after the court set him free on bail where they blamed politics for the arrest of Rotich.