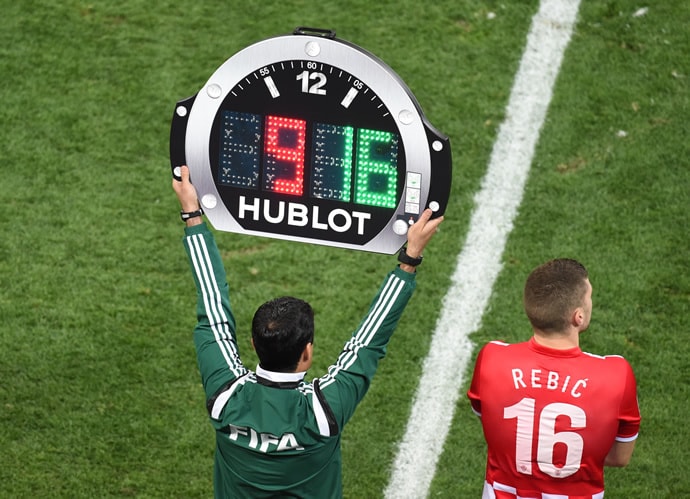 Football’s governing body Fifa is considering letting teams use five substitute as opposed the standard three as the game is set to go into a congested period when it restarts after the coronavirus pandemic- By Enock Mukoma.

The proposal also gives the organisers the option of using a sixth substitute for knockout games that go into extra time.

“One concern in this regard is that the higher-than-normal frequency of matches may increase the risk of potential injuries due to a resulting player overload,” FIFA said in a statement.

Earlier this week, the Dutch league ended the season – becoming the first in Europe to do so – but there are still competitions to fight for elsewhere, including the UEFA Champions League which moves into the business end.

City could have 19 more games: 10 in the Premier League, up to six in the Champions League and up to three in the FA Cup being scheduled in as few as 10 weeks through August.