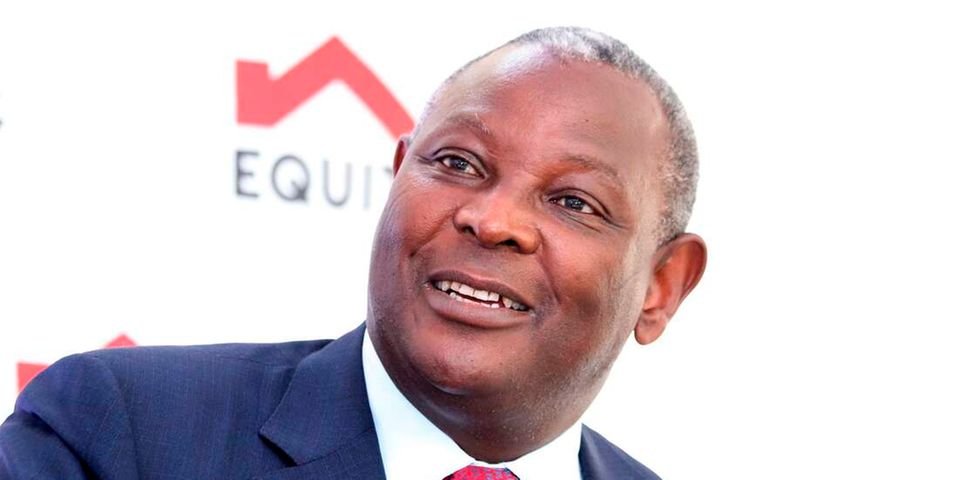 Justice Hedwig Ong’udi issued a temporary restraining order against Mr Mwangi and sent the constitutional petition to the land court, which is addressing the Muthaiga property dispute.

On July 21, the CEO of Equity Bank filed a constitutional complaint attempting to prevent the Director of Public Prosecutions, Noordin Haji, and the Director of Criminal Investigations, George Kinoti, from arresting or prosecuting him.

An arrest of a sitting top bank executive could put the Central Bank of Kenya (CBK) guidelines governing the fitness of directors and senior management to the test.

Documents filed before the lands court show that Mr Mwangi and Mount Pleasant Director Anverali Amershi are both laying claim to the property.