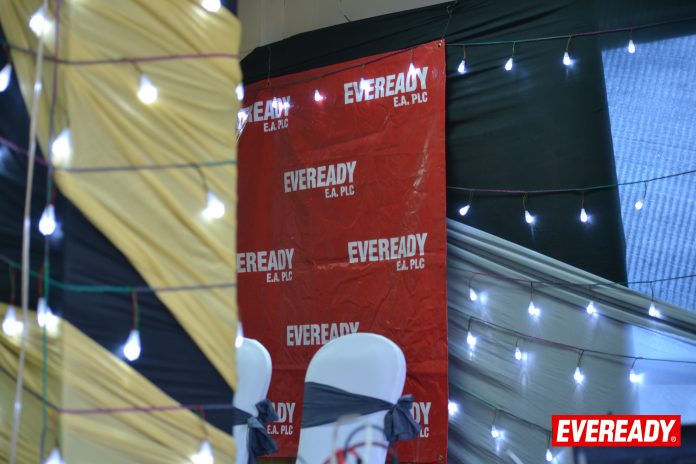 Among the issues in discusion was the performance of Eveready products in the market. Stakeholders recommended an aggressive campaign in advertising the Turbo series Car battery.

Eveready also indicated that it is considering to locally manufacture the car batteries rather than importing which it admits was costly to the company.

Stakeholders recieved gifts from the battery company in what many called a gesture of goodwill from the company in fulfilling their interests as shareholders.