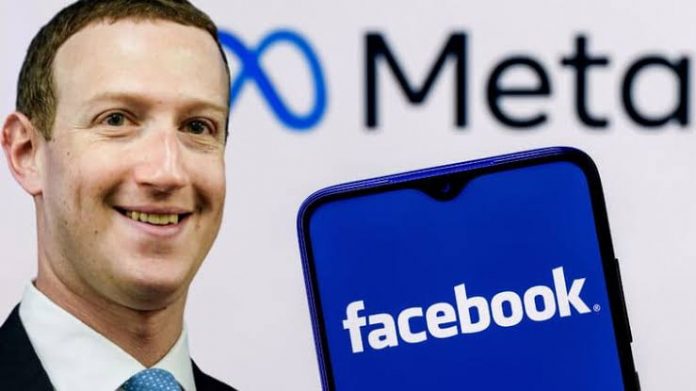 The lawsuit follows a TIME story published in February titled “Inside Facebook’s African Sweatshop,” in which Motaung and other current and former Sama employees first gave their accounts of allegations of subjecting their employees to trauma as well as paying them as little as $1.50 per hour compared to their counterparts in other countries who earn more than $6 per hour, as well as alleged union busting.

According to Motaung’s lawyers, the civil lawsuit filed on Tuesday is the first of its kind because it seeks not only compensation but also widespread reforms that could force Facebook to change its content moderation practices globally.

The lawsuit accuses Meta and Sama (formerly known as Samasource) of multiple violations of the Kenyan constitution.

The lawsuit goes on to claim that this amounted to human trafficking in the cases of the dozens of employees flown to Kenya by Sama, allegedly under false pretenses, from other parts of Africa.

The suit proceeds to accuse Meta of other violations of Kenyan law and human rights, including wage theft, racial discrimination, psychological torture, unequal pay for equal work and negligence by failing to provide adequate psychosocial support.