Social media giant Facebook has plans in the pipeline to merge its messaging services on WhatsApp, Instagram and Facebook Messenger. The apps will be linked so messages can travel between the different services. 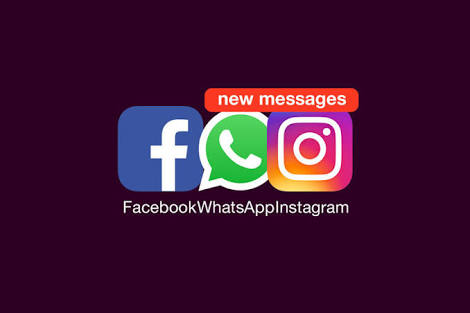 “We want to build the best messaging experiences we can; and people want messaging to be fast, simple, reliable and private,” said Facebook in a statement.

The process is expected to be completed by the end of 2019 or early next year.

The project which “should have been announced earlier” was kept on the low due to the on going data handling probes facing the social media giant.

“We’re working on making more of our messaging products end-to-end encrypted and considering ways to make it easier to reach friends and family across networks,” it added.

DP Ruto’s Final Submission: We Have Overcome The System