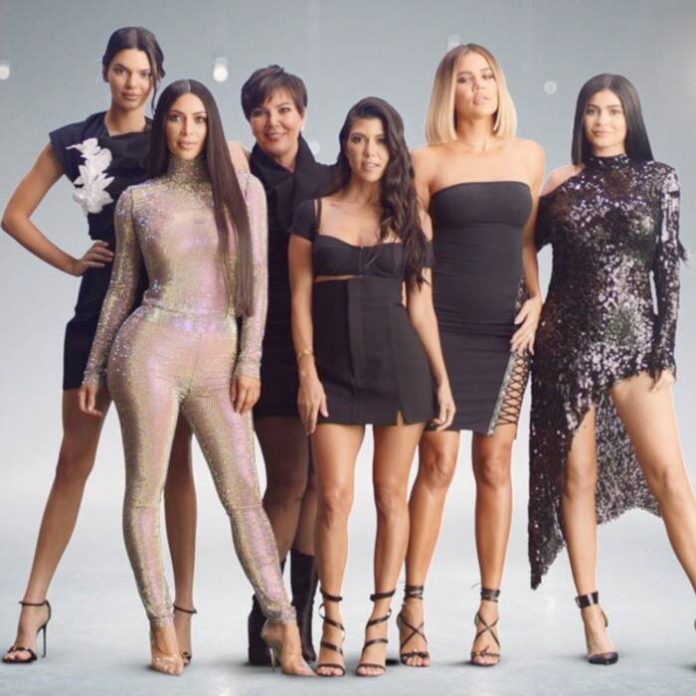 Kim Kardashian has revealed that she and her family are filming the last episode of keeping up with Kardashian. The reality TV star who is 40 years old announced that their partnership with E! News has come to an end after completing 20 seasons of the show.

The show has aired for 14 years and has made the Kardashian family to become one of the most popular families in the world. And to Kardashian she found out that moment overwhelming she wrote “last day filming keeping up with the Kardashian.

Lately Kim has been going through a lot with the divorce and the mental disorder her husband is undergoing and she has been her husband’s supporter. And also Kanye wanting to run for presidency for USA.

the two have been undergoing marriage counselling separately until they could sought their differences out  the two have  been married for 7 years now . And this is the third marriage for Kim and the first for Kanye west. Which was revealed by a source close to them

It has been three months when the two decided to live their lives away from the cameras in order to try and work out their marriage differences.

The family of Kris Jenner have a new deal with Hulu original where they are trying to create new content for their fans once the keeping with the Kardashian come to an end.