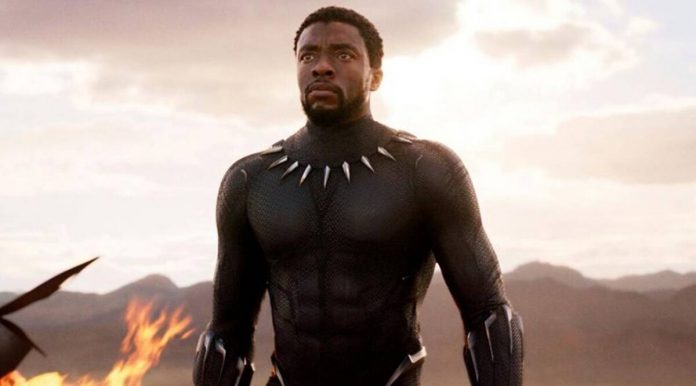 Chadwick won’t be making a return to Black Panther 2 following his death last year. Fans had speculations that the producers would recast T’challa  would be recreated on screen using CGI .but the president of Marvel studios Kevin Feig confirmed that it will not be happening

He said that “so much of the comics and that first movie is the world of Wakanda. Wakanda is a place to further explore with characters and different subcultures ,this was always and initially the primary focus of the next story  , we are  not going to have CG Chadwick and we are not recasting T’ challa .

There is also the task of honoring and respecting the ongoing learning and teachings form Boseman ..”

Chadwick died aged 43 in august after battling colon cancer since 2016 but the public got to know about this until he passed on.

Chadwick played the role of T’challa the son of the former king of Wakanda T’chaka (john Kani) who takes over the throne.

The news of his death were confirmed through an Instagram post saying : “ it is with immeasurable grief that we confirm the passing of Chadwick Boseman  ,he was diagnosed with stage III colon cancer in 2016 and battled with it for 4 years and it soon progressed to stage IV . He was a true fighter