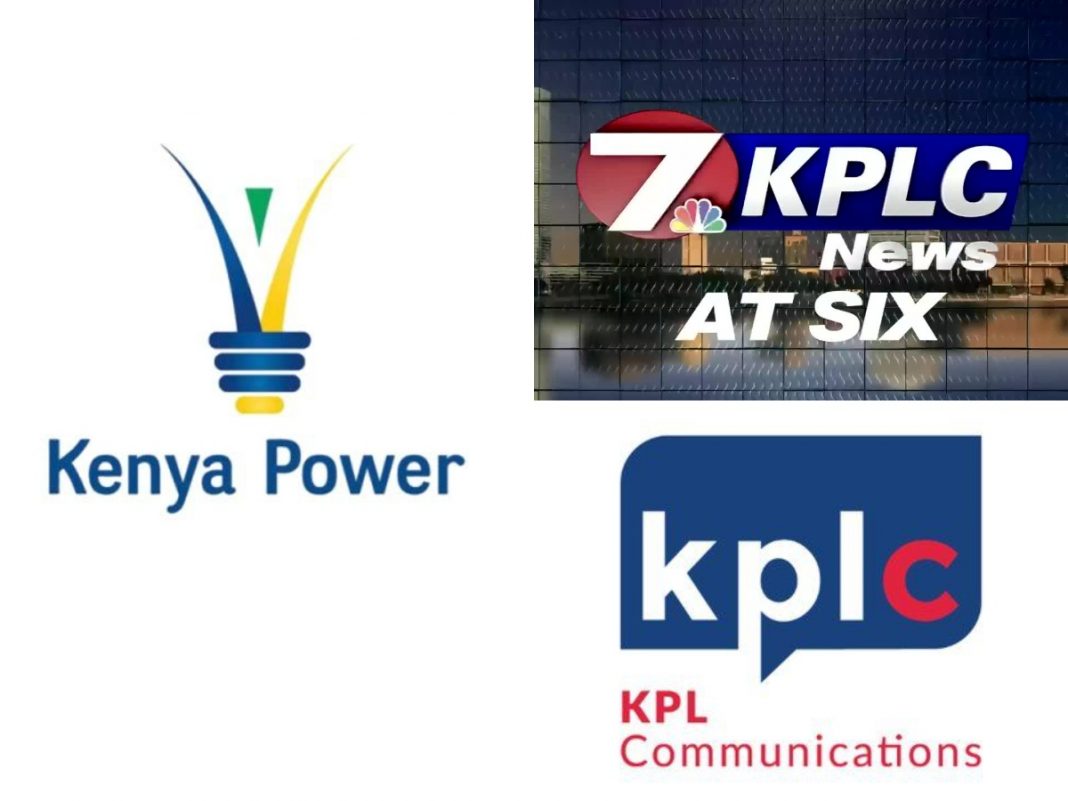 When a nationwide blackout caused by multiple engineering flaws hit the nation, Kenyans with Twitter accounts meted their anger at the power company or did they.

Meet KPL Communications, a media strategy and communications firm which is on Twitter under the tag @KPLC.

Their bio states: “Hi! I’m a Dallas, TX Communications Consultant. (Not in Kenya)”

The firm is owned by one Karla Lárraga, a public relations expert.

Since joining the social media, the texas-based firm has been on the receiving end of angry tweeps who blast at the power firm.

“So, it would seem, based on the volume of notifications we’ve received after securing @KPLC… that we have often been confused with the Kenya Power & Light Company, a company that has apparently had a lot of trouble offering power (or light) to their clients”

Another victim is a Weather reporter in the USA.

Ben Terry, according to his bio, is a Midday Meteorologist working for the KPLC-TV 7 (NBC) – Lake Charles, Los Angeles.

The nationwide blackout caused Ben to accumulate followers, the majority of them being angry Kenyans concerned about the power blackouts.

“I just gained several Twitter followers from Kenya over the past 24 hours. Just so you know, I am not associated with the KPLC that is Kenya Power and Light Company for future reference. However, I hope you do like weather updates for Southwest Louisiana. Welcome aboard!”

As a result most of these firms have decided to take up the challenge, sharing and associating with Kenyans while assuring their support during the outage.

A good takeaway is to always take a good tag when the opportunity is available you never know when your initials will cause a national catastrophe.