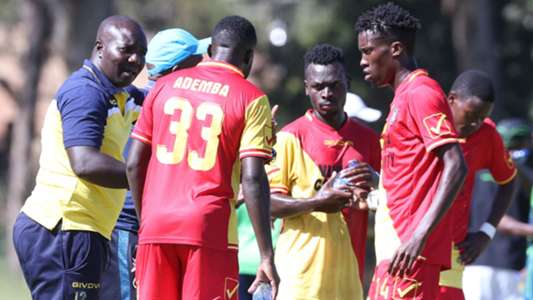 Kisumu all-stars vs vihiga queens to square out.

Kisumu All-Stars Will Square it out with Vihiga united in the promotion playoff.

All-Stars, finished 16th in the top-flight last season, and Vihiga United, came third in the National Super League (NSL) will now play on October 7 to determine who takes up the slot in kpl.

The winner on aggregate is entitled to a place in the 2020/21 FKF Premier League.

“A draw is set to be held, in accordance with Art. 2.9.2 of the FKF Rules and Regulations Governing Kenyan Football, to determine which team kicks off the tie at home.”

The Kenyan top-flight was ended prematurely last season owing to the effects caused by the coronavirus pandemic with Kisumu All-Stars surviving the axe by a whisker as they finished in the 16th position.

On the other hand, Vihiga United, who were fighting for a direct ticket to the KPL, could only manage a third-place finish after the lower-tier was also ended owing to the same issues.

Government Suspended all social and sporting activities since mid-March when the first case of Covid-19 was reported in the country.