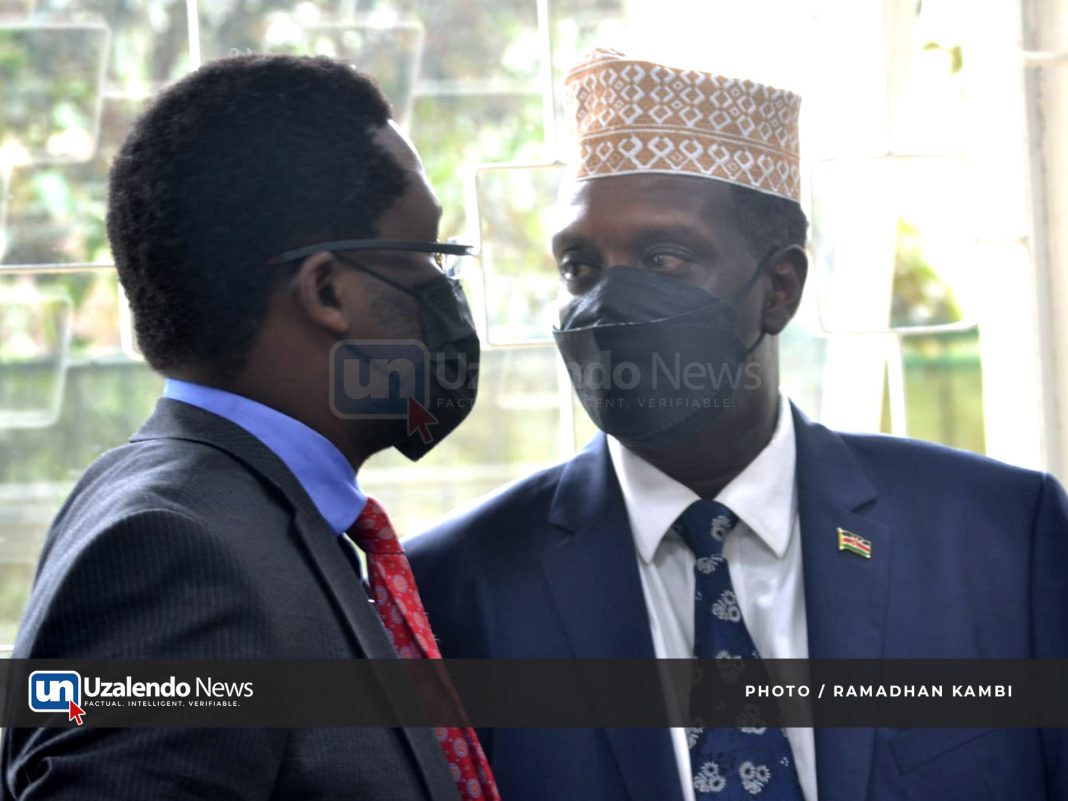 After being found guilty of corruption, abuse of office, and theft of funds at the 2016 Rio Olympics, Hassan Wario, the former Sports Cabinet Secretary, was fined Ksh.3.6 million by a Nairobi court.

If the fine is not paid, the former Cabinet Secretary faces up to six years in prison.

After being convicted of graft, his co-accused and former Team Kenya Head of Delegation Stephen Soi faces up to 12 years in prison or a fine of Ksh.105 million.

They were in front of Chief Magistrate Elizabeth Juma of the Anti-Corruption Court.

While convicting Wario, the court stated that he did indeed take advantage of his position and had three other people travel and be included in Team Kenya, with allowances granted to them.

Wario’s actions, according to the court, resulted in the loss of public monies.

Wario did not have the authority to authorize the three to fly to Rio, according to Magistrate Elizabeth Juma.

Monica Sairo, Richard Abura, and Edan Adow are the three.

The magistrate stated that resources were wasted and that the budget for the games should be customized. She stated that not everyone involved in the planning process should go.