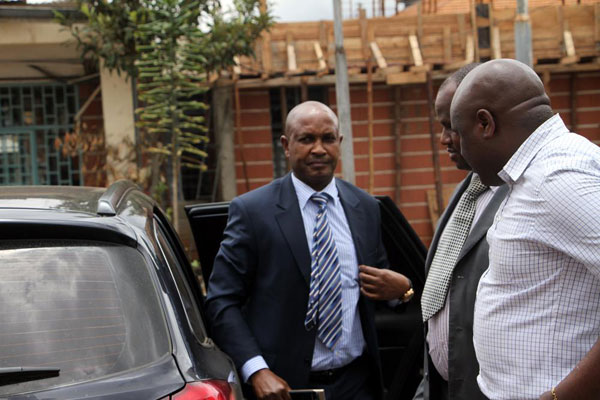 Gideon Mwiti, the former Imenti Central MP, has died at the age of 57. Diabetes took its toll on the former politician, who died in Nairobi.

The former Alliance Party of Kenya MP succumbed to diabetes-related complications after being brought to the hospital.

Mutethia Irea, Mwiti’s son, who confirmed the incident, said his father was fine until Saturday night.

In 2017, he stepped down from active politics to pursue a career in business.

He clarified that through corporate enterprises, he will continue to communicate with Kenyans and others throughout the world.

Mwiti made the remark while congratulating President Uhuru Kenyatta and his successor, Moses Kirima, on their election victories.

He urged President Kenyatta and Raila Odinga, the head of the National Super Alliance (NASA), to participate in the conversation for the sake of peace and unity.