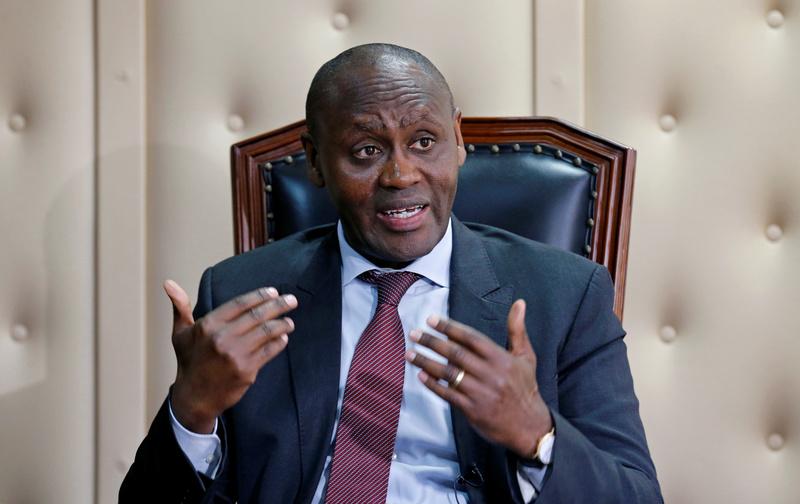 In the hotly contested elections carried out in 28 centres across the country by the IEBC, Njeru managed 2,738 votes, while Prof Tom Ojienda who was defending his seat, got 2,545 votes.

Mr. Njeru in a tweet, thanked the Law Society of Kenya and vowed to restore dignity in the society, which has been on the spotlight for irregularities and bribery