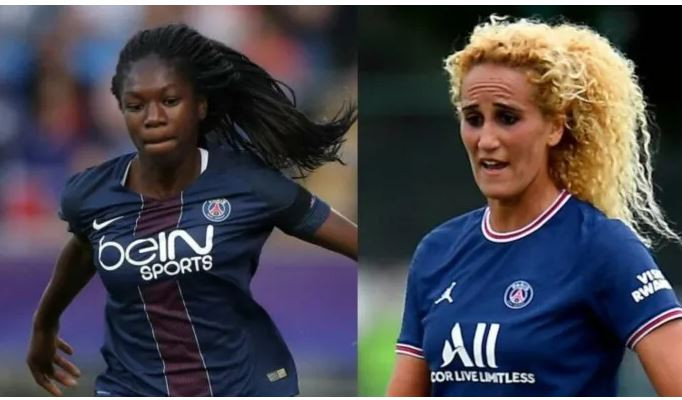 Former Paris Saint-Germain player Aminata Diallo has been arrested and again taken into police custody in connection with an attack on one of her teammates, French media reported Friday.

It was the second time Diallo was arrested as part of an investigation into the attack last year on Kheira Hamraoui.  Diallo was taken into custody in November and released without charges.

Quoting the Versailles prosecutor’s office, the Journal Du Dimanche reported that Diallowas arrested on Friday morning and is suspected of having set up the attack on her teammate.

Diallo’s questioning by police came after four men were arrested earlier this week in connection with the attack.

Hamraoui was attacked following an evening out with Diallo and other teammates. Hamraoui was hit several times with a metal bar and needed stitches to her hands and legs.

Diallo has been without a club since her contract with PSG expired at the end of last season.