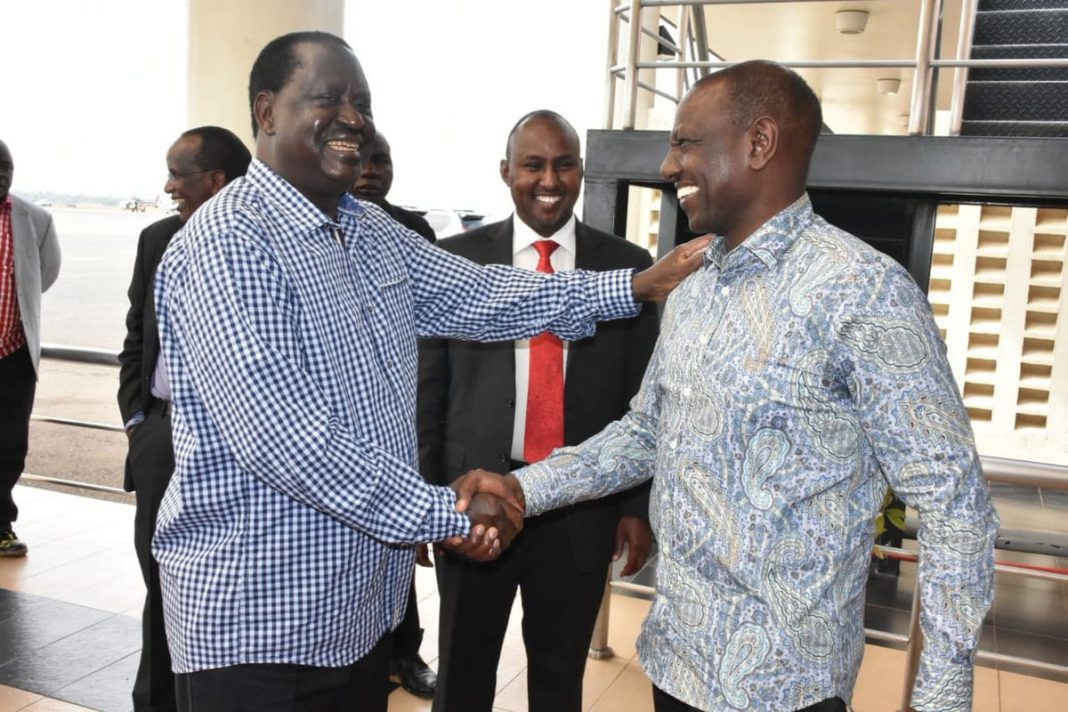 The nomination of MCAs across the country has sparked outrage in the camps of both President William Ruto and Azimio boss Raila Odinga, with the most deserving individuals being overlooked.

Party leaders have been accused of appointing relatives, lovers, friends, and sycophants to county assembly positions at the expense of deserving candidates.

The nominees are said to have been chosen by the United Democratic Alliance (UDA) of President Ruto and Mr Odinga’s ODM without the involvement of party members.

UDA has been accused in Kericho of failing to nominate people with disabilities.

It is a repeat of the 2017 case, when the Jubilee party failed to nominate PWDs to the county assembly, resulting in a regional outcry.

Mr Benjamin Koech and Ms Beatrice Langat, who had been nominated to represent PWDs in the county assembly in an earlier list, cried foul and demanded that the exercise be reviewed.

“It is unfortunate that our names were replaced with those of people who are able. Kericho is the only county that did not nominate PWDs following the 2017 and 2022 elections,” Mr Koech said.

According to Alego Usonga lawmaker Samuel Atandi, some Orange Party leaders changed nomination slots for the benefit of their cronies.

“We have issues in ODM, particularly with nomination.” We fought hard to ensure that the party received seats in the August elections. It’s unfortunate that some people are out to sabotage our efforts to nominate people,” Mr Atandi said.

The legislators claimed that the nominees’ names had been changed in Nairobi.