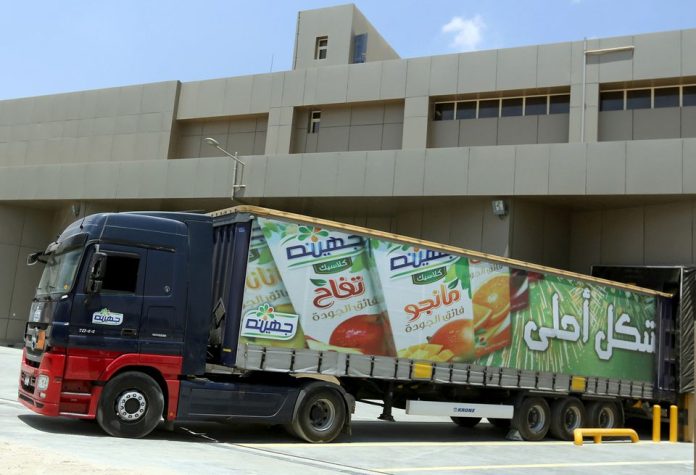 The founder and former chief executive of Juhayna Food Industries and his son were released from prison in Egypt on Saturday.

Safwan and Seifeldin Thabet spent about two years in detention for allegedly supporting a terrorist group in a case that shook the business community as well as Egyptian and foreign investors.

Juhayna, a listed company, is the country’s largest dairy products and juices producer.

After security and prison sources as well as a family member told Reuters about the men’s release, photos posted on social media showed them joyfully embracing relatives after returning home.

The pair were detained for allegedly belonging to and financing an unidentified terrorist group believed to be the outlawed Muslim Brotherhood, according to state media.

The Thabet family have denied any wrongdoing.

The two men were never convicted.

There was no immediate official statement from the authorities about the release.

A member of the Thabet family told Reuters the two men were released from a police station and returned home, but said the family had no other information about why they were freed.

A prison source told Reuters that the case against them had not been closed.

The family had pleaded for their release partly due to the illness of Safwan Thabet’s wife, who died during his detention.